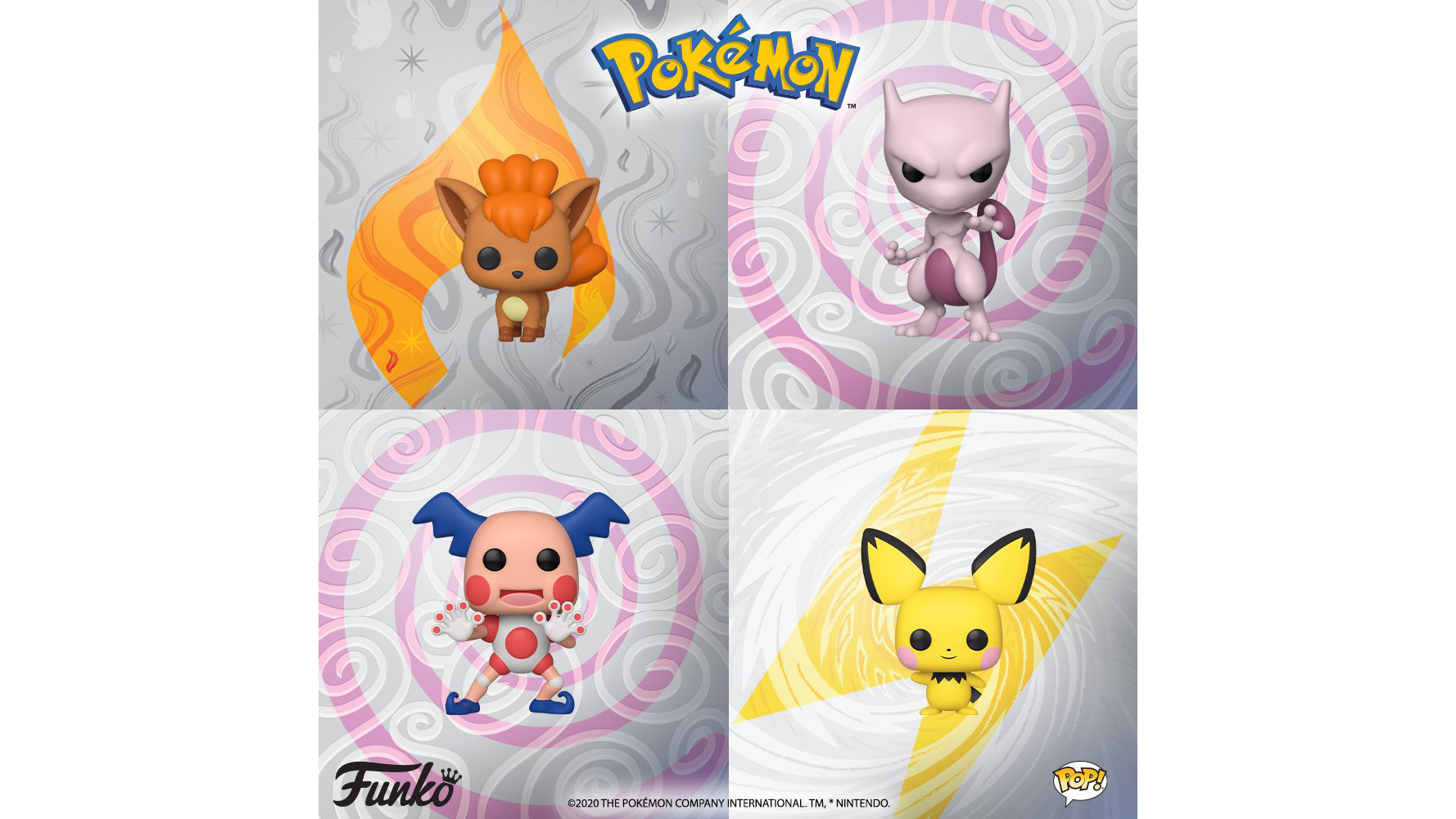 Over the past two years, Funko has released a handful of vinyl Pop figures based on popular Pokemon like Pikachu, Bulbasaur, and Eevee. If you’re like us, and are constantly wondering when the next figures will be released, we’ve got some great news.

Funko revealed not one, but four new Pokemon Pop figures that are coming soon: Vulpix, Mewtwo, Mr. Mime, and Pichu. This news is especially timely, since Mewtwo’s birthday in the Pokemon universe is February 6.

Funko didn’t announce when these Pops will be available, but we’re excited either way. These cuties can’t come out soon enough!

Keep checking back with SuperParent, as we'll let you know if more Pokemon Funko Pops are revealed in the future.

Are you excited about these new Pokemon Funko Pops? Let us know in the comments, or tweet us at @superparenthq.