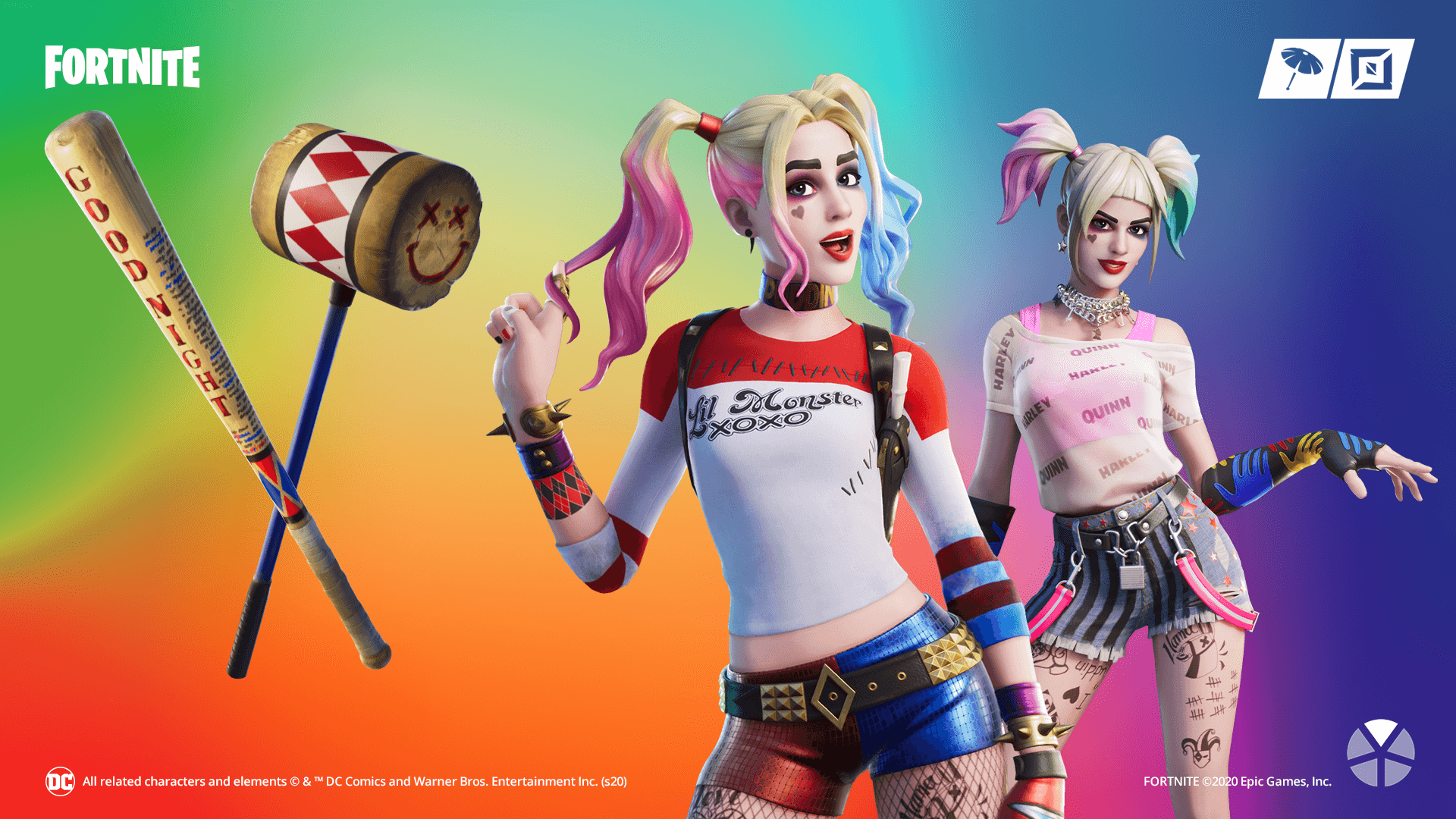 Get ready to celebrate Harley Quinn in Fortnite. As GameSpot spotted, Fortnite will receive an update celebrating the popular DC Comics character Thursday, ahead of the release of the new film Birds of Prey in U.S. theaters on February 7.

According to a news post on the Fortnite website, you’ll be able to complete three new challenges that will “transform” Harley from “Lil Monster XoXo Harley” into “Always Fantabulous Harley.”

Here’s a breakdown of the challenges from the news post:

The Harley Quinn Bundle will be available in the Item Shop until February 17.

Are you excited about this Harley Quinn content in Fortnite? Let us know in the comments, or tweet us at @superparenthq.