Pokemon Day 2020: Vote for Your Favorite Pokemon on Google 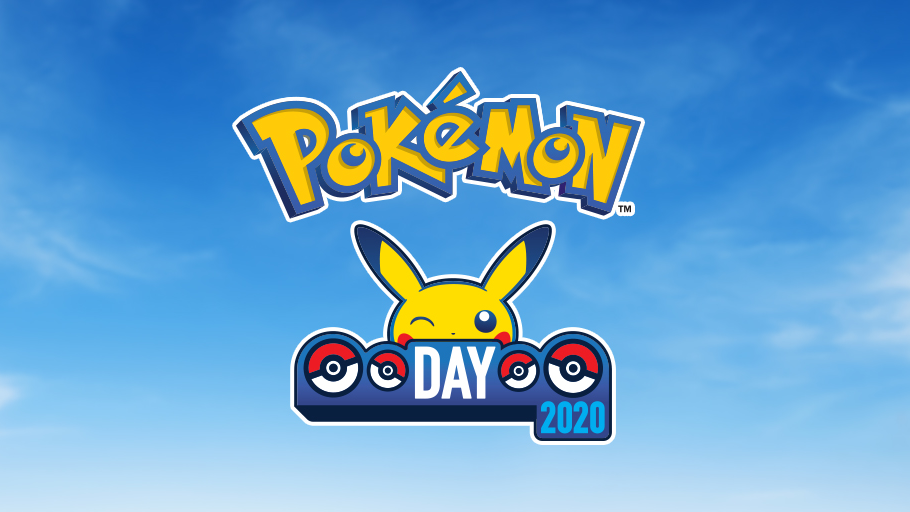 In celebration of Pokemon Day on February 27, The Pokemon Company is holding a “Pokemon of the Year” competition that will let you vote for your favorite pocket monster(s) from throughout the entire Pokemon universe.

Voting is open from now through February 14 at 5:59 a.m. PT. You can vote for one Pokemon in each of the eight voting categories each day. You’ll need to be signed into a Google account to vote.

The Pokemon are listed in order by their National Pokedex number, with Bulbasaur being No. 1 and Eternatus being No. 890. Keep in mind that even if a Pokemon has multiple forms, it’s only listed once in the competition, so all forms of a Pokemon count as a single species.

Which Pokemon are you going to vote for? Which Pokemon do you think will win the competition? Share your thoughts with us in the comments, or tweet us @superparenthq.