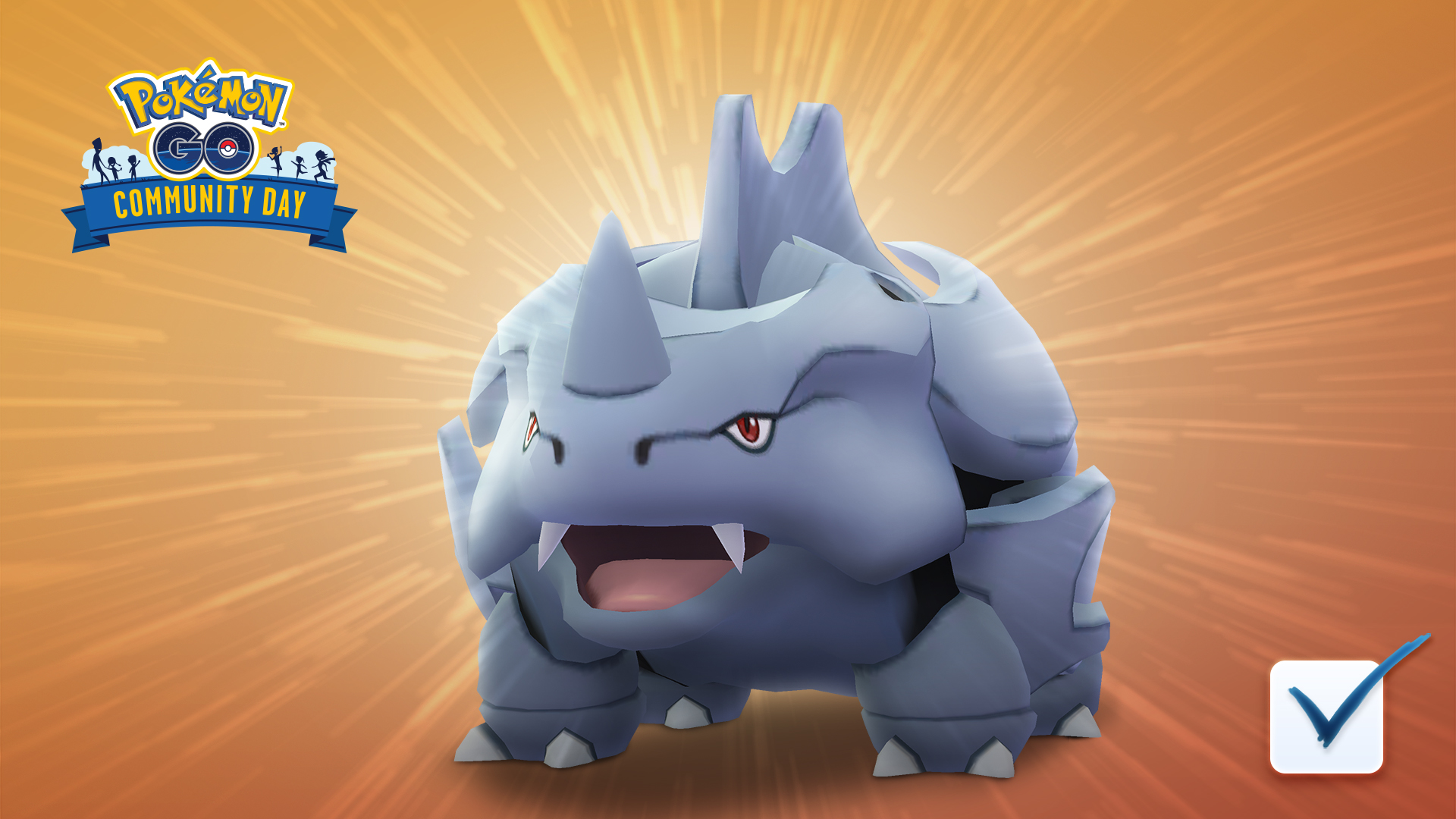 Trainers, the results from February’s Pokemon Go Community Day voting day are in, and the winner is... Rhyhorn!

On February 1, players around the world were allowed to vote for the Pokemon they wanted to see featured in this month’s Community Day event. They had to choose from Machop, Rhyhorn, Vulpix, and Dratini, and they could vote by completing Field Research tasks that corresponded to the pocket monster of their choice.

Now that Rhyhorn has come out on top, we can look ahead to the actual Community Day event on February 22.

During that time, Rhyhorn will appear more frequently than normal in the wild. Rhyhorn has two evolutions: Rhydon and Rhyperior. When you evolve Rhydon into Rhyperior during February’s three-hour event, or during the two hours immediately after it, it will learn the exclusive battle move Rock Wrecker.

Plus, keep in mind that these events give us the chance to run into the Shiny version of the featured Pokemon, so watch out for Shiny Rhyhorn while you’re playing!

Did you vote for Rhydon? Are you excited about this month’s Community Day event? Let us know in the comments, or tweet us at @superparenthq.