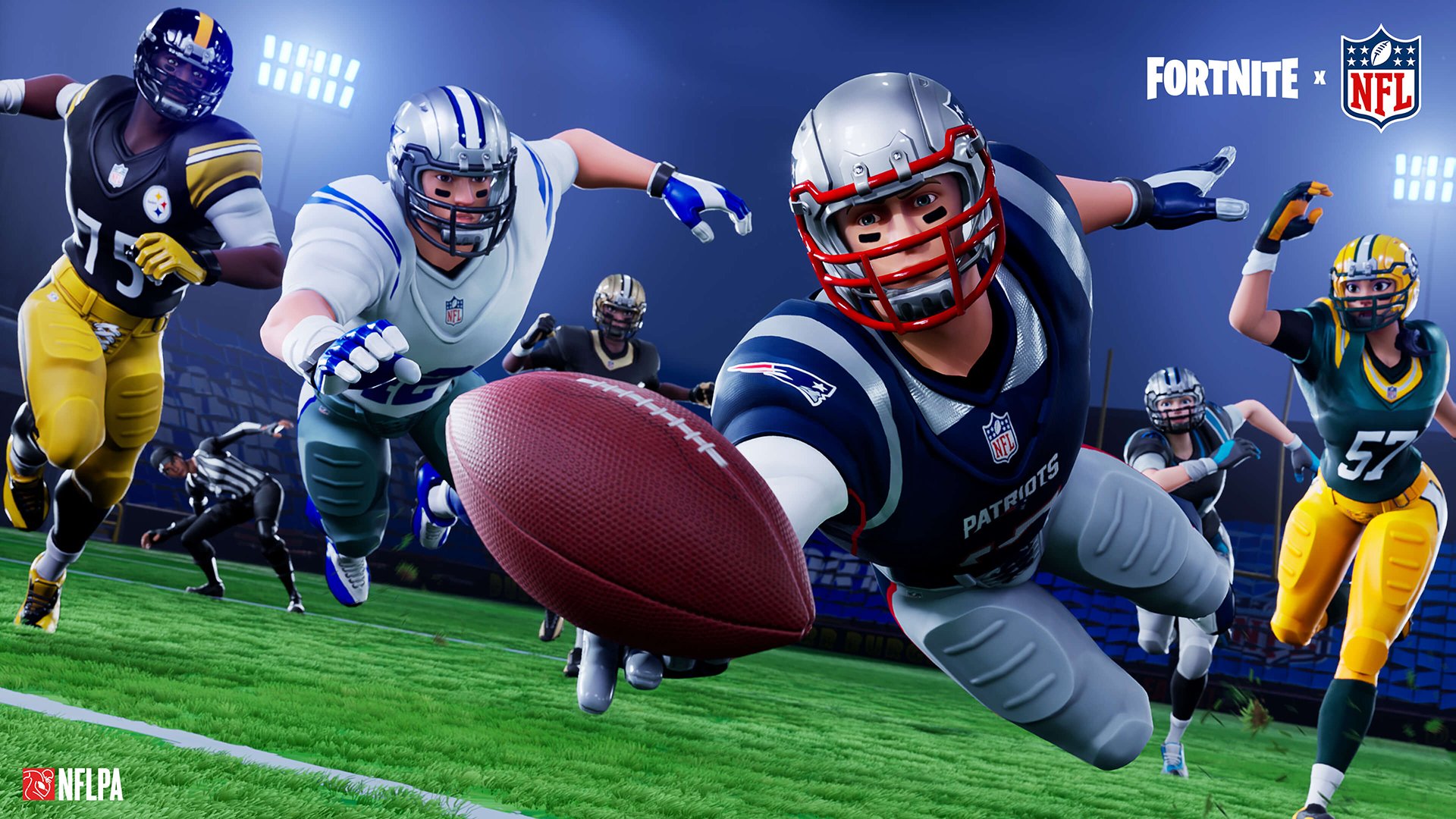 The biggest football game of the year is only days away, and Fortnite is celebrating with the return of NFL-themed content.

First, from January 30 to February 2, Fortnite’s Team Rumble mode will allow players to compete as the two teams that will face off in Sunday’s big game: the San Francisco 49ers and the Kansas City Chiefs.

In addition, starting January 30, you can pick up an NFL Outfit in Fortnite’s Item Shop that will let you dress as a player from your favorite team, with all 32 NFL teams being available to select.

What do you think of this NFL-themed content in Fortnite? Let us know in the comments, or tweet us at @superparenthq.