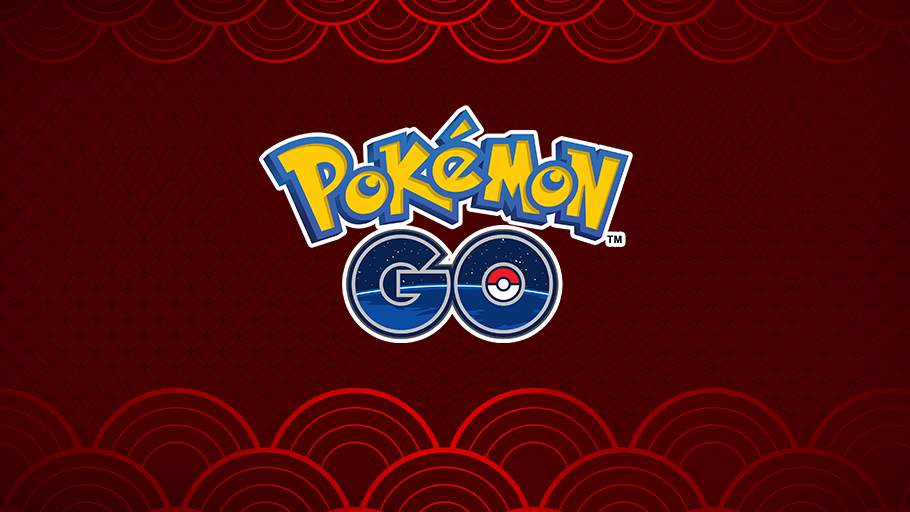 The Lunar New Year event will run from January 24 at 1 p.m. PT until February 3 at 1 p.m. PT. During that time, a variety of “red” Pokemon will appear more frequently in the wild. This includes Charmeleon, Vulpix, Parasect, Voltorb, Jynx, Magmar, Magikarp, Flareon, Slugma, Wurmple, Corphish, Kricketot, and Foongus.

In addition, you may encounter Gyarados in the wild during this event, with there being the chance to find its rare Shiny version, which is red.

For the duration of this Lunar New Year celebration, any Gifts that you open will have the chance to contain Rare Candies (though it’s not guaranteed). You’ll also have an increased chance of becoming Lucky Friends with other players during this event. Finally, in a blog post, Niantic said that when you trade a Pokemon during this event, “there will be an increased chance” of it becoming a Lucky Pokemon.

For even more fun, a Minccino Limited Research event will take place on February 2 from 2 p.m. to 5 p.m. local time. During that three-hour window, you’ll be able to collect special Field Research tasks that will reward you with a Minccino encounter when they’re completed and turned in.

As part of this special three-hour event, Minccino will hatch more frequently from 5 km Eggs (it will remain available in 5 km Eggs even after the event ends), and you’ll have the chance to encounter its rare Shiny version as you hatch eggs and complete the Minccino Limited Research tasks. Niantic said Minccino can be evolved into Cinccino using a Unova Stone.

What do you think of this Lunar New Year event in Pokemon Go? Let us know in the comments, or tweet us at @superparenthq.