Pokemon Go: Latias and Latios Are Coming Back to Raids 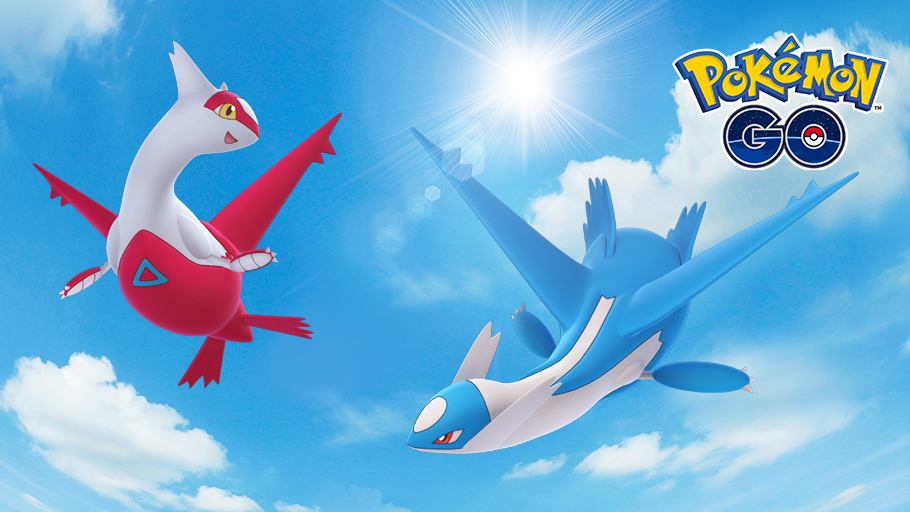 Trainers, Latias and Latios are coming back to Raid battles in Pokemon Go for a limited time in January.

From January 24 at 1 p.m. PT to January 27 at 1 p.m. PT, these Legendary Pokemon will appear in Tier 5 Raid Battles around the world.

Latios and Latias are both Dragon- and Psychic-type Legendary Pokemon from Generation III of the Pokemon universe.

These Pokemon first appeared in Pokemon Go way back in April of 2018, but they’re not regularly available. The duo made another appearance in the first half of 2019, with each Pokemon having its own Special Raid Week event.

With such limited appearances, it’s possible many players haven’t added these creatures to their collections. If you missed out on battling and capturing Latios and Latios during these previous events, make sure to mark your calendars so you don’t miss your next chance!

This event isn’t the only fun thing happening in Pokemon Go this month. While January’s Pokemon Go Community Day just wrapped up on the 19th, you can still battle (and potentially capture) Heatran in Tier 5 Raids until February 4. Plus, you can earn an encounter with Lapras as January’s Research Breakthrough reward. For more information about this month’s events, check out our previous coverage.