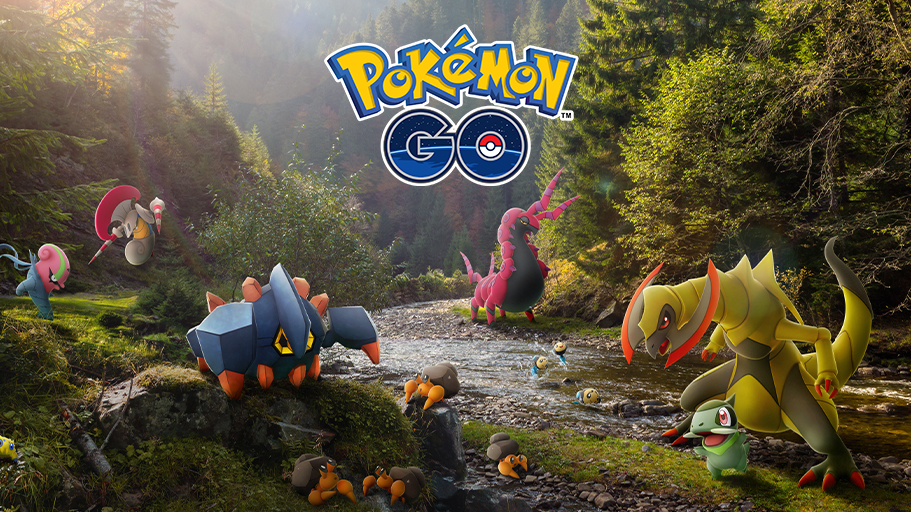 Pokemon Go’s latest update added a major new feature for trainers to enjoy: trade evolution. The feature is inspired by traditional Pokemon role-playing games (like Sword and Shield), which require players to trade certain Pokemon in order to cause them to evolve. For instance, you must trade Haunter to another player to cause it to evolve into Gengar.

In Pokemon Go, the trade evolution feature won’t cause a Pokemon to immediately evolve when you trade it. Instead, trading an eligible Pokemon will allow the recipient to evolve it using zero Pokemon Candy. That is, while you can still evolve Haunter into Gengar (as an example) using 100 Gastly Candy, if you were to receive a Haunter through a trade with another Pokemon Go player, you won’t have to spend any Candy to evolve it.

Pokemon like Kadabra, Machoke, Graveler, and Haunter are eligible for this trade evolution bonus. If you’ve previously received one of these Pokemon in a trade, but never evolved it, the bonus will automatically be applied to those Pokemon, so you can evolve them without spending any Candy.

As part of the game’s latest update, new Pokemon from the Unova region (Gen 5) of the Pokemon universe are now appearing in the wild, in Raids, and in Eggs. For instance, creatures like Roggenrola, Tympole, Dwebble, Trubbish, Karrablast, Joltik, and Shelmet will now appear in the wild as you play, while Timburr is showing up in Tier 1 Raids.

Some of the game’s latest Pokemon are geo-locked, meaning they’ll only appear in specific parts of the world. Here’s the breakdown of where these pocket monsters can be found:

Throh and Sawk also have the chance to hatch from 10 km Eggs collected in their respective regions.

Finally, some of these new Unova Pokemon are compatible with the trade evolution feature. Specifically, if you receive Boldore, Gurdurr, Karrablast, or Shelmet in a trade, you will be able to evolve it using zero Pokemon Candy.

Are you excited about Pokemon Go’s latest update? Let us know in the comments, or tweet us @superparenthq.