Pokemon Go: Watch Out for Shiny Piplup During the First Community Day of 2020 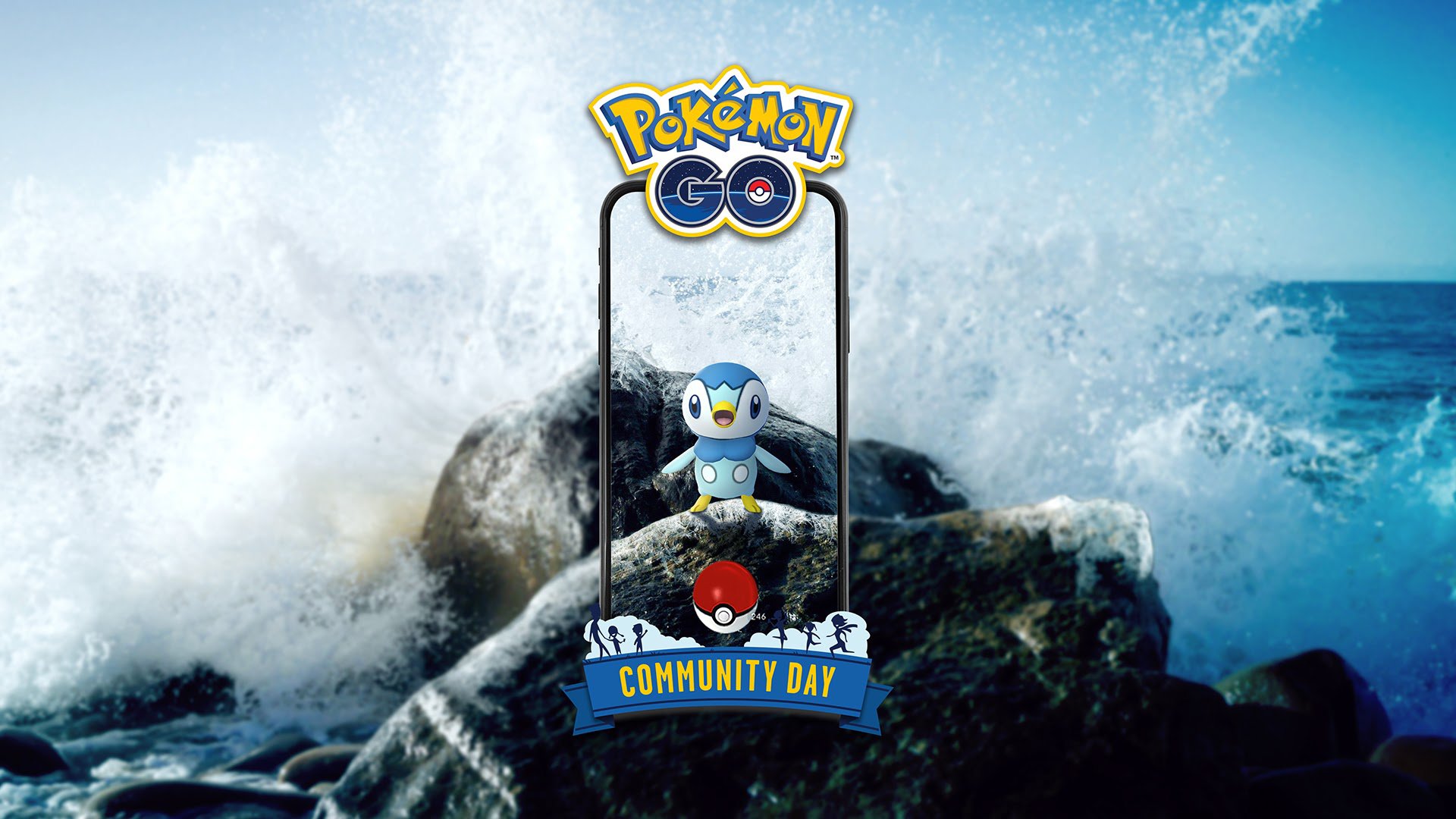 Trainers, the first Pokemon Go Community Day of the year will happen on January 19, 2020. For three hours on January 19, the adorable Penguin Pokemon, Piplup, will appear more frequently in the wild.

While recent Community Day events took place from 11 a.m. to 2 p.m. local time for players around the world, January’s event does things differently, with separate time slots for players in the Northern Hemisphere and Southern Hemisphere.

Piplup is a Water-type Pokemon from Generation IV of the Pokemon universe. Along with Turtwig and Chimchar, Piplup is one of the three Pokemon players could choose from when starting Pokemon Diamond and Pearl, which were released on Nintendo DS in 2007 in North America.

The Penguin Pokemon has two evolutions. In Pokemon Go, you can evolve Piplup into Prinplup using 25 Piplup Candy, and then evolve Prinplup into Empoleon using 100 Piplup Candy.

For January’s Pokemon Go Community Day, Lure Modules will remain active for three hours when placed on a PokeStop during the event window, rather than the standard 30 minutes. You’ll also be able to hatch Eggs after walking ¼ of the normal required distance, so long as the Eggs are placed into Incubators during the three-hour Community Day time slot.

Finally, keep in mind that Community Day events give us the chance to capture the Shiny version of the featured Pokemon. Be on the lookout for Shiny Piplup as you play on the 19th!