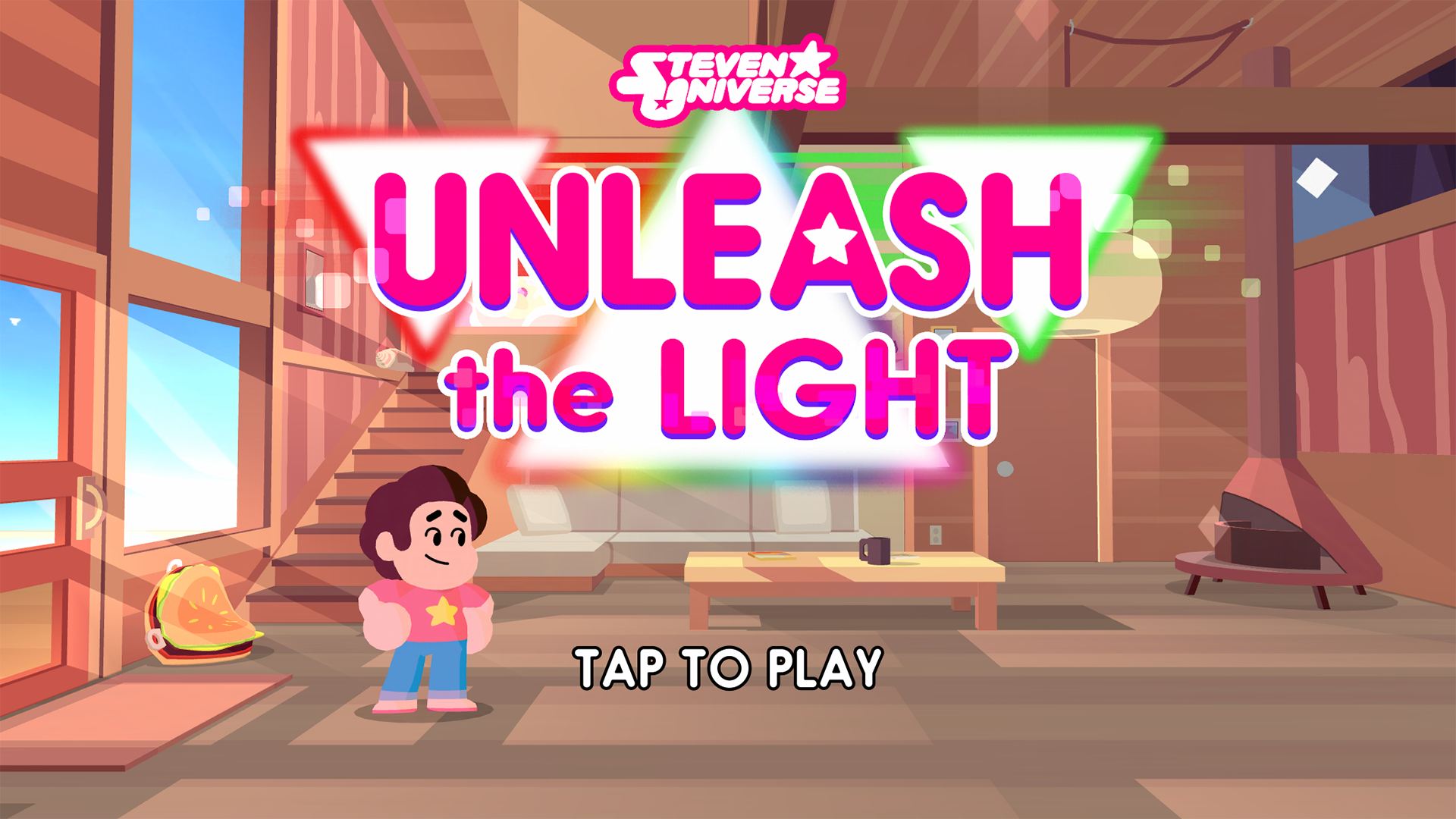 Steven Universe Unleash the Light is a turn-based role-playing game available on Apple Arcade, Apple’s game subscription service. The game features an original storyline, as well as voice acting from the cast of the Steven Universe cartoon series.

In Unleash the Light, you'll explore level-based environments with Steven and a group of Gems, who each have their own abilities. You can choose which Gems are in Steven’s group, so you can customize the experience to suit your play style.

During each battle, you must first tap on a Gem to select one of their abilities, and then tap on one or more enemies to actually use the ability. You must spend points to use abilities on your turn, and once you run out of points, your turn is over and the enemy team has the chance to attack.

As you complete battles, your characters will earn experience points and eventually level up, allowing them to become stronger over time.

In between battles, you’ll swipe on the screen to move around each level, and you can tap on any sparkling objects you see to receive free items, such as healing items and those that give you extra points on your turn in battle. Each level has a limited number of rooms or areas to explore, and you can revisit completed stages at a later time if you want to collect any items you may have missed.

While some of the game’s storyline is presented with a combination of text and voice acting, there are moments when only text is on the screen, so younger players may need help keeping up with what’s going on.

Check out the first 10 minutes of Steven Universe Unleash the Light in our SuperParent First Look below.