Spies in Disguise Agents on the Run: A SuperParent First Look 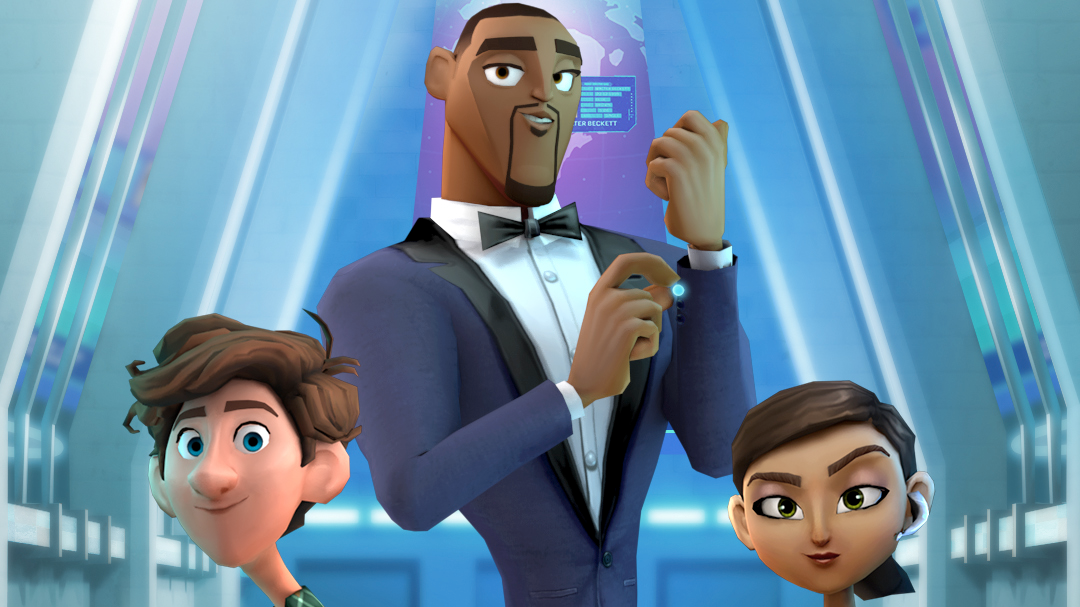 Spies in Disguise: Agents on the Run is a free-to-play mobile game inspired by the film Spies in Disguise, which hit theaters on December 25. The endless runner challenges players to avoid obstacles and collect coins that they can use to upgrade their spies and gadgets over time.

In Spies in Disguise: Agents on the Run, your character runs forward automatically, and you can swipe left and right to move between three lanes, as well as swipe up or down to jump over or slide under obstacles. In addition to stationary obstacles like construction signs, you’ll need to watch out for moving objects and even enemy agents. Enemies can be avoided, or you can slide into them (depending on their position) to knock them out. Each game will last until you eventually hit an obstacle or enemy.

The world is full of coins, which you can collect by simply running into them. Coins can be used (along with other items) to upgrade your characters.

While you start with only one playable character, you can unlock extra characters over time. Each one has a special ability that you can trigger while running. For instance, Walter Beckett has a vacuum that collects all surrounding coins for a limited time.

In addition to being spent on upgrades, coins can also be spent on briefcases (mystery chests) that contain a variety of in-game items, like those you need to unlock or upgrade characters. You can also spend premium currency (real money) on special briefcases containing better items. Finally, you can receive some free briefcases by simply playing the game.

Spies in Disguise: Agents on the Run is available to download for free on iOS and Android devices. The game is rated 9+ on iOS and E for Everyone on Android.

Check out nine minutes of Spies in Disguise: Agents on the Run gameplay in our SuperParent First Look below.