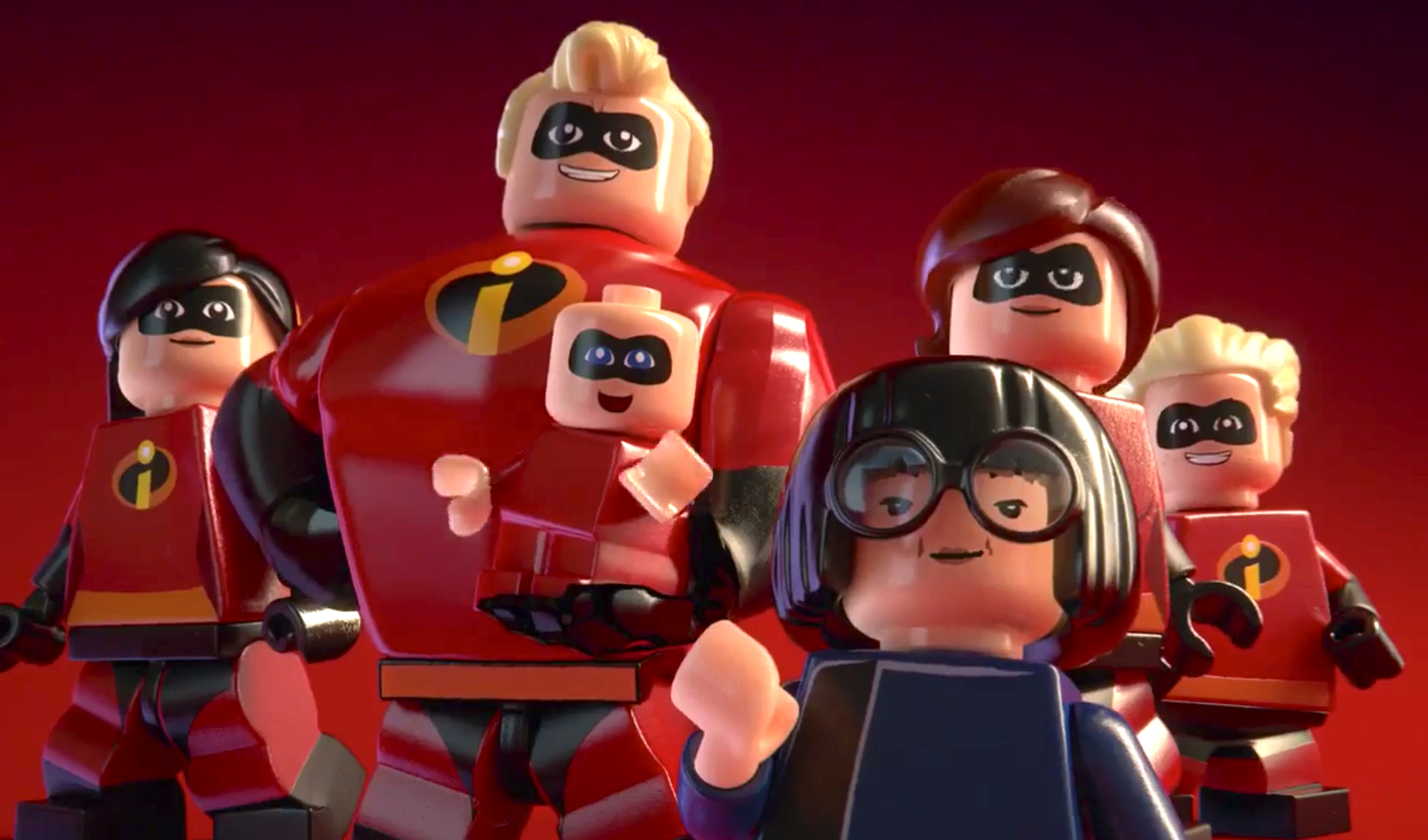 With kids out of school and the weather heating up, there are plenty of new family-friendly video games coming in June for kid-friendly indoor entertainment.

Releasing alongside Incredibles 2 in theaters, Lego The Incredibles is an action-packed adventure letting kids and parents team up to stop crime in a Lego-filled world of superheroes and villains. The game will recreate scenes from both Incredibles films, and the game’s drop-in-drop-out multiplayer will let parents quickly join their kids’ sessions to help them complete a puzzle or boss fight, and then leave just as quickly.

The newest entry in the Mario tennis series will let players step onto the court as more than 15 popular characters from the world of Super Mario. Mario Tennis Aces features multiple gameplay modes, including the first story mode we’ve seen in a Mario tennis game since 2005’s Mario Tennis: Power Tour on Gameboy Advance. Up to four players can hit the court at once, making this a great addition to family game night.

The Crew 2
Rated T
Appropriate For: Teens who want to test their reflexes

This follow-up to 2014’s The Crew lets players race a variety of cars, trucks, motorcycles, planes, boats and more in multiple locations around the United States. Players can join four different motorsports “families,” or groups -- street racing, pro racing, freestyle, and offroad -- to master their different styles. Players can also collect and customize tons of different rides along the way.

This puzzle battle game will let players defeat opponents by creating matches with colorful plates of sushi that move across conveyor belts on the battlefield. Players can follow the path of the Sushi Striker in the game’s story mode, or go one-on-one against friends and family online or locally in two different multiplayer modes.

Illusion: A Tale of the Mind, PlayStation 4

Oh...Sir! The Hollywood Roast, Xbox One

Shape of the World, PlayStation 4, PC

Shape of the World, Xbox One, Switch

Bloodstained: Curse of the Moon, Xbox One