The Next Xbox Is Called Xbox Series X, and It's Coming Next Year 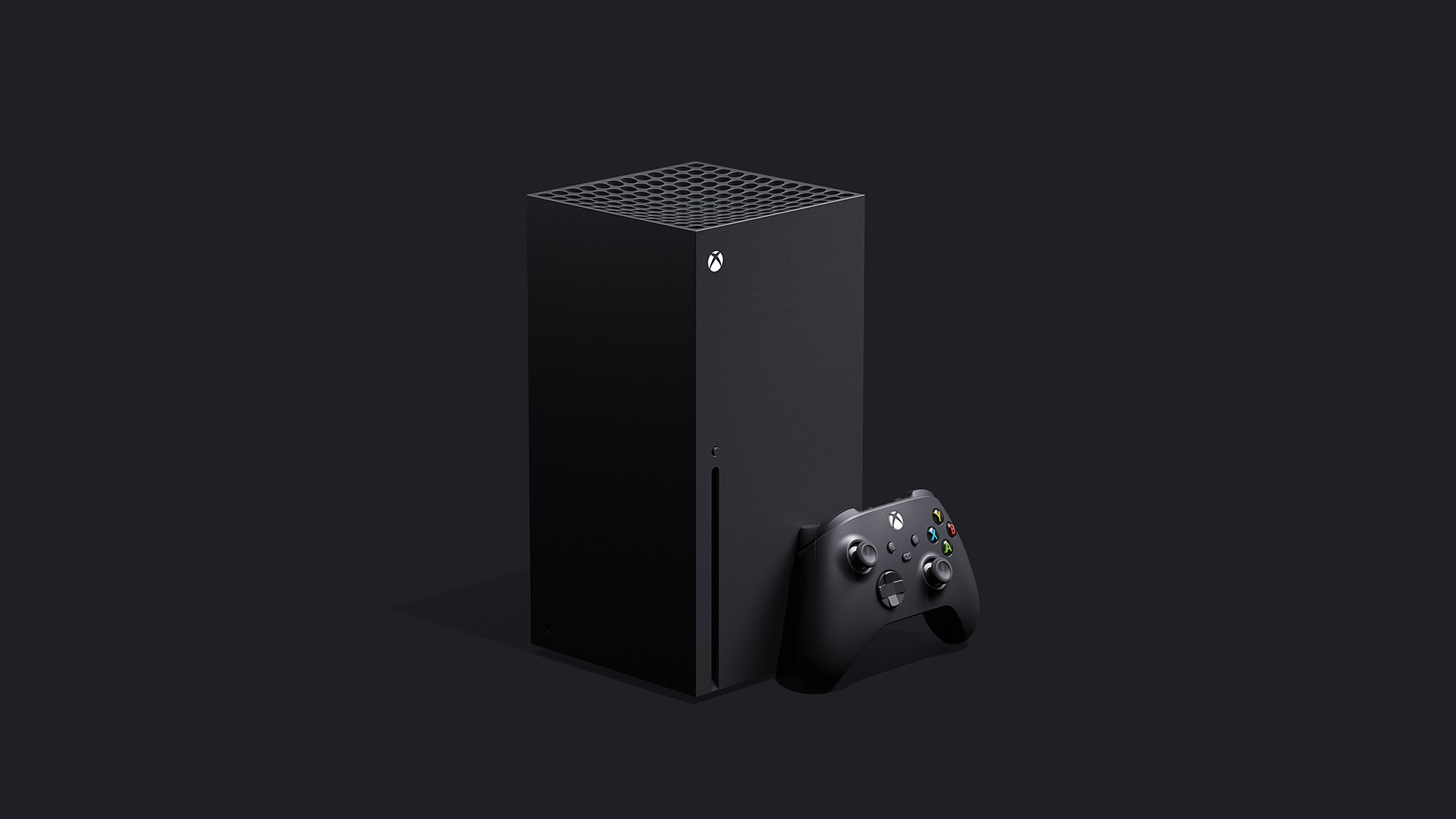 Update (12/16/19): As Business Insider reported (via IGN), the next Xbox console generation is called simply "Xbox," with the "Series X" being a model in that generation. If/when additional models are revealed, we will let you know.

Original story: For some time now, Xbox has been teasing its next video game console, codenamed Project Scarlett. At The Game Awards, which took place Thursday evening, we learned the console’s official name: Xbox Series X.

The Xbox Series X is a long black rectangle, which can stand vertically and lay horizontally, depending on how you want it to look (or how much room you have in your entertainment center).

According to an Xbox Wire post, the console will have “four times the processing power of Xbox One X,” and it will include a solid state drive (SSD), which should improve loading times when playing games.

The console will also be backwards compatible, meaning it will support “thousands” of games from all of the Xbox generations, including the original Xbox, Xbox 360, and Xbox One. It will also support any Xbox One accessories you have in your collection.

Finally, we received a look at the new Xbox Wireless Controller that will be included with the console. It will have a Share button that will allow you to quickly capture screenshots and video clips while playing games. It will also have “an advanced d-pad derived from the Xbox Elite Series 2 Wireless Controller.”

The new Xbox Wireless Controller will also be compatible with Xbox One devices, as well as Windows 10 PCs.

While we don’t have an exact release date for the new console, we know Xbox Series X will launch sometime in the “Holiday 2020” window, or toward the end of the year.

To learn more about the console’s technical specs, head to the Xbox website.