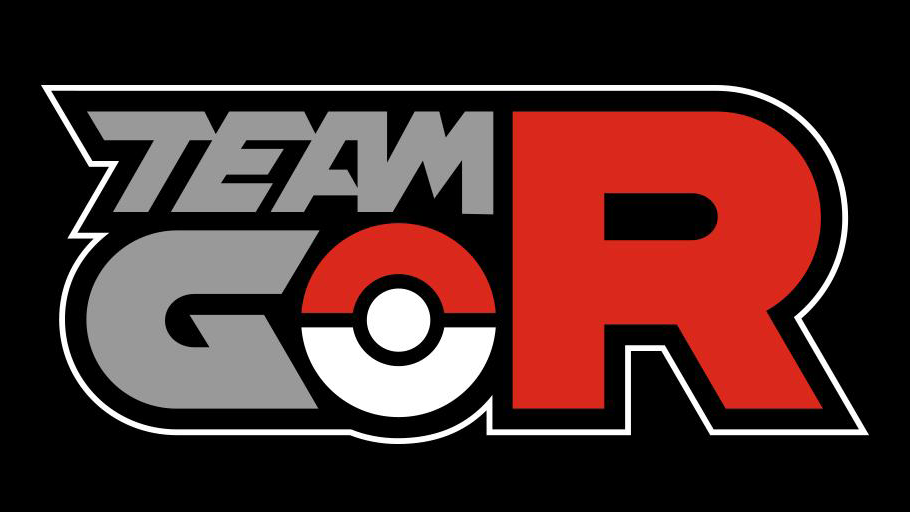 The year is almost over, and Pokemon Go is sending it out with a bang! In addition to announcing a huge holiday event that will begin on December 24, Pokemon Go’s developer, Niantic, revealed lots of smaller events and updates that are taking place throughout December.

First, you can now receive December’s series of Special Research tasks, which is called “A Challenging Development.” These tasks will allow you to challenge Team Go Rocket and eventually defeat Giovanni for a chance to receive Shadow Zapdos.

Then, beginning on December 16, Niantic said players can “expect different Pokémon to be hatching from Eggs!” However, the developer didn’t provide details about the specific changes.

Next, on December 17 from 1 p.m. PT until January 7 at 1 p.m. PT, Virizion, a Grass- and Fighting-type Legendary Pokemon, will be available to challenge in Tier-5 Raids.

In addition to these new announcements, keep in mind that a special two-day Community Day event will also take place this month, from December 14 to 15. To learn more about it, check out our previous coverage.

Are you excited about this month’s events in Pokemon Go? Let us know in the comments, or tweet us @superparenthq.