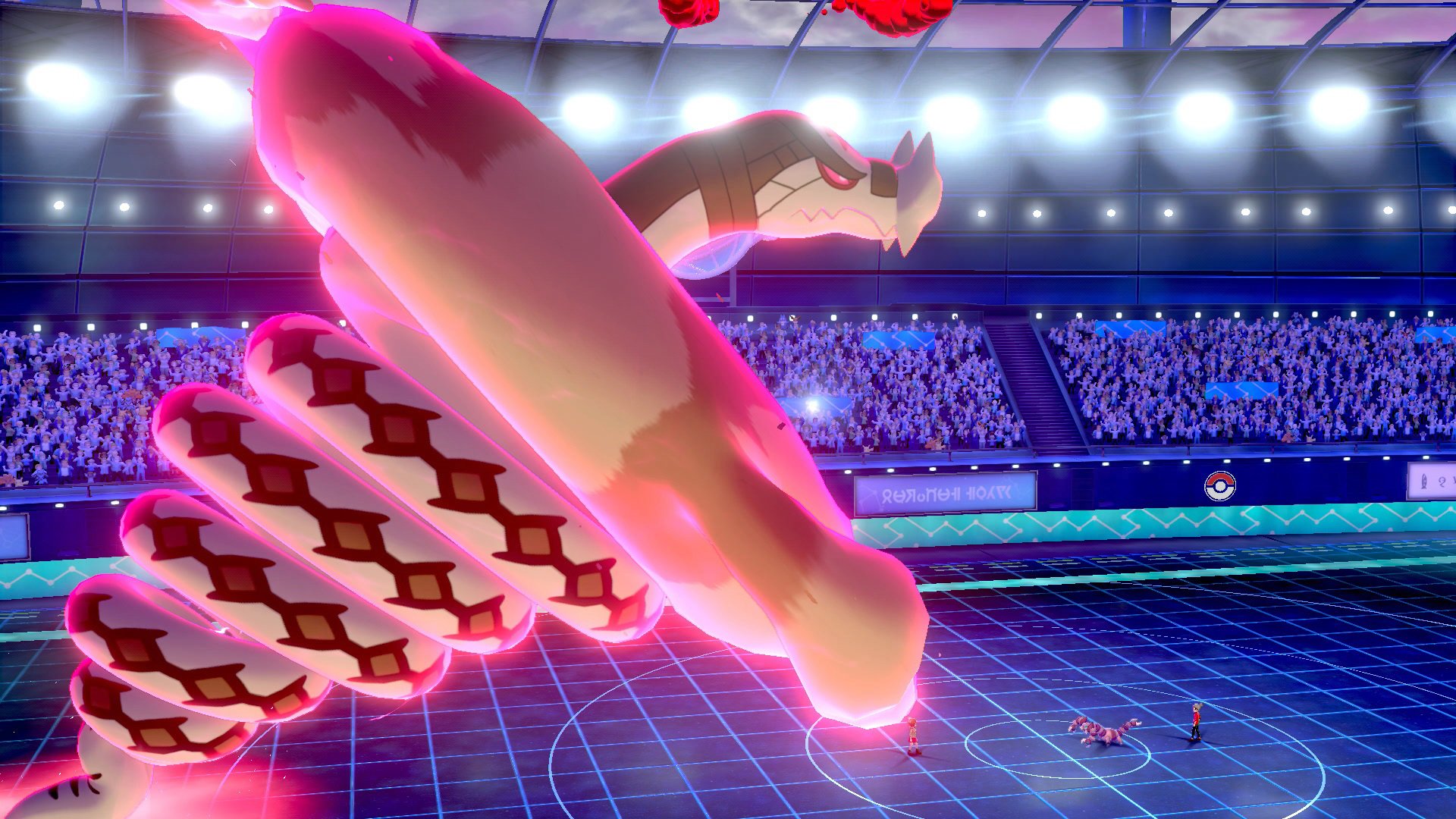 Even if you’ve already completed the main story in Pokemon Sword or Shield, The Pokemon Company and Nintendo are giving you multiple reasons to keep adventuring through the Galar region.

Meanwhile, Gigantamax Centiskorch is a Fire- and Bug-type creature that has access to the move G-Max Centiferno. This move traps the opposing Pokemon in a firestorm that causes damage to them “for four to five turns.” Similar to G-Max Sandblast, G-Max Centiferno will also prevent the opposing trainer from swapping out their Pokemon or running away from the battle.