Pokemon Sword and Shield: Here's How to Get Cofagrigus 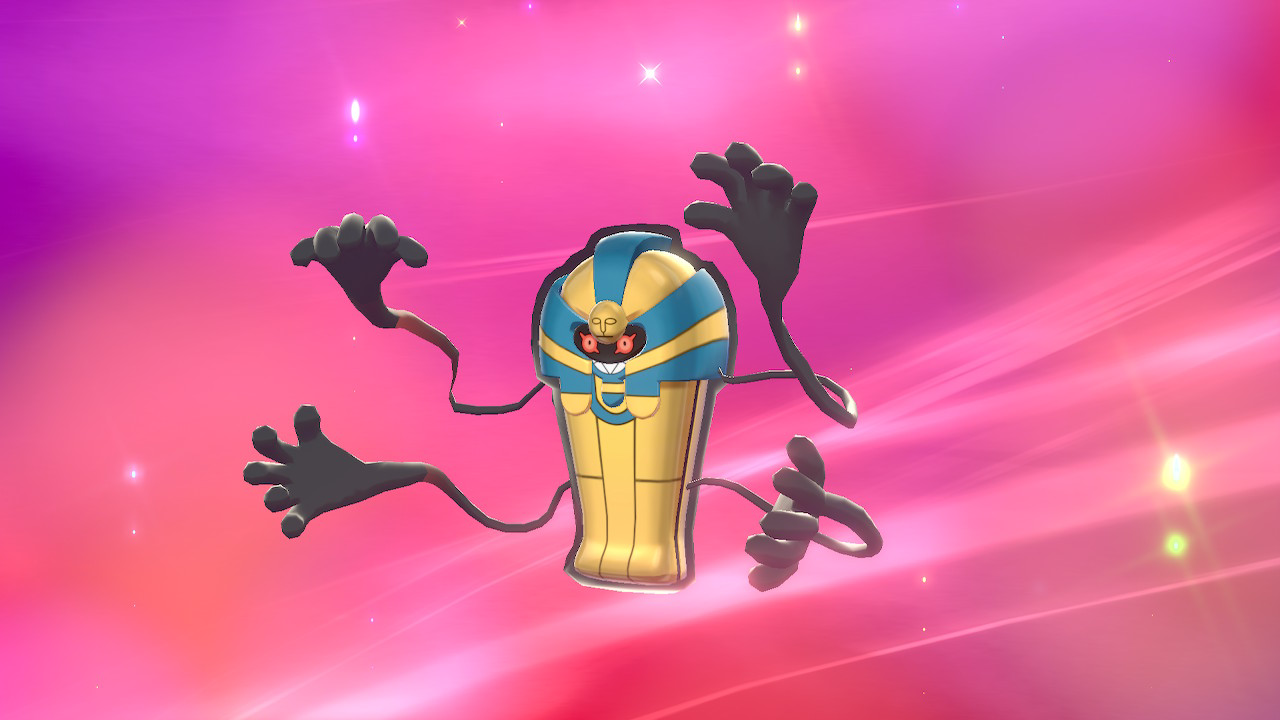 Pokemon Sword and Shield introduce players to a few new Pokemon forms, based on the game’s setting in the Galar region of the Pokemon universe. These new Pokemon forms look cool, and they also add a few twists to the process of completely filling your in-game Pokedex.

Take Galarian Yamask, for instance. This Pokemon evolves into Runerigus in Pokemon Sword and Shield, rather than Cofagrigus, like you might expect. So, how do you get Cofagrigus, then?

According to PowerPyx.com, you’ll first need to get your hands on a Galarian Yamask, and then perform a trade with someone in Ballolea Stadium to receive a normal Yamask, which you can evolve into Cofagrigus. This makes Cofagrigus similar to Persian, in that you'll also need to perform a trade to get a regular Meowth (rather than a Galarian one) that can be evolved into Persian (rather than Perrserker).

Here’s what you need to do to add Cofagrigus to your Pokedex.

First, head to Route 6 and capture a Galarian Yamask.

Now, go to the Ballonlea Stadium and talk to the girl in the Eevee outfit who is on the far left side of the lobby when you walk in the door. She wants to trade a regular Yamask for your Galarian Yamask.

When you agree to trade, your Pokemon boxes will open, and you can select the Galarian Yamask you wish to trade.

Once you confirm the trade, you’ll receive a normal Yamask!

Regular Yamask will evolve at level 34, so simply level it up and it will evolve into Cofagrigus!

There you have it! You’re now one step closer to finishing your Galarian Pokedex!

How many Pokemon have you captured in Pokemon Sword and/or Shield? Let us know in the comments, or tweet us @superparenthq.

Special thanks to Twitter user @theladytiefling for the tip!