Pokemon Sword and Shield: Here's How to Get Persian 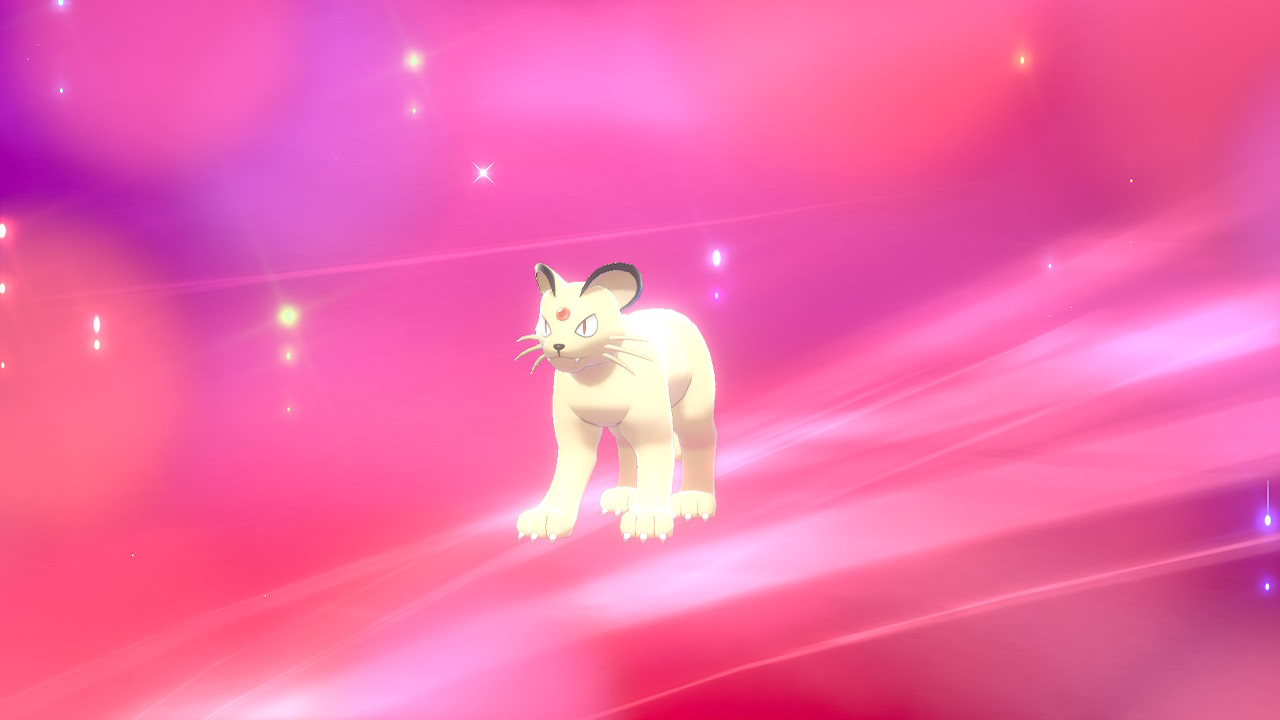 Pokemon Sword and Pokemon Shield take place in a new area of the Pokemon universe, the Galar region, which is home to new forms of existing Pokemon from previous games. This is similar to Pokemon Sun and Moon, which also had new Pokemon forms that were native to the game's Alola setting.

While there are a few Pokemon that have a "Galarian" form in Pokemon Sword and Shield, Meowth is one of the most unique. Not only does Meowth look different than normal in Sword and Shield, but it also doesn't evolve into Persian like you'd expect. Instead, it evolves into an entirely different creature: Perrserker.

So, how do you get Persian in Sword and Shield, if you can't evolve Galarian Meowth into it? You'll need to get your hands on a regular version of Meowth, but this classic Pokemon isn't available in the wild.

Thankfully, the folks at Prima Games have the solution.

According to Prima Games, in order to get a regular Meowth, you'll first need to capture a Galarian Meowth and then take it to Turffield Stadium, where you can trade it for a "regular" Meowth.

Here's a breakdown of what you'll need to do.

Head to Route 4 and capture a Galarian Meowth. They're fairly common, so you shouldn't have too much trouble finding one.

Now go to the Stadium (Gym) in Turffield and talk to the young boy in the blue shirt on the left side of the lobby as you walk in. He's looking for a Galarian Meowth, and wants to trade you for his regular Meowth.

When you tell him you want to trade, your Pokemon boxes will open and you can select the Galarian Meowth to trade.

From there, just confirm once more that you want to perform the trade, and you'll receive your regular Meowth.

With a regular Meowth in your collection, you can now add Persian to your Pokedex by simply leveling Meowth up to Level 28.

And that's all there is to it! Keep in mind, if you've collected the Gigantamax Meowth that's up for grabs as an "early-purchase bonus" for buying Sword or Shield, you can't evolve this one into Persian (trust us, we tried).

Have you added Persian to your collection in Pokemon Sword and/or Shield? Let us know in the comments or tweet us @superparenthq.