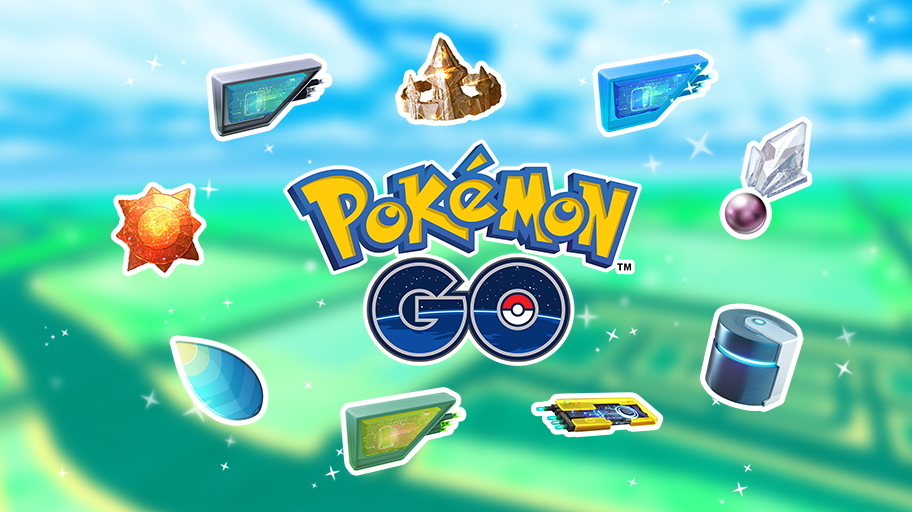 A new limited time Evolution Event in Pokemon Go will celebrate Pokemon that evolve in special ways, such as through the use of items like Sinnoh Stones and Dragon Scales.

The Evolution Event will run from December 5 at 1 p.m. PT to December 12 at 1 p.m. PT. During that time, Pokemon with special evolutionary requirements, like Onix, Eevee, Roselia, and Burmy, will appear more frequently in the wild than normal. These Pokemon will also be appearing in Raids and will be available to encounter when completing special Field Research tasks. Shiny Burmy will also begin appearing in the game.

In addition, Pokemon like Lickitung, Scyther, Togetic, and Ralts will appear in Raids during this event, and you’ll also be able to “[f]ind more 2 km Eggs” containing creatures like Tyrogue, Feebas, Burmy, and Happiny.

Plus, during this event, players will be able to collect and complete Field Research tasks that reward evolutionary items.

Finally, during the Evolution Event, Lure Modules will remain active for one hour, rather than the standard 30 minutes. This includes the special Galacial, Magnetic, and Mossy Lure Modules that let you evolve creatures like Eevee and Magneton. You’ll also receive twice the normal amount of experience points when evolving Pokemon during this event, and you’ll be able to receive evolution items as rewards from Raids.

While this event will run for an entire week, a special three-hour Raid Day event will also take place on Saturday December 7 from 11 a.m. to 2 p.m. local time. During this time, players will be able to encounter Bulbasaur, Charmander, and Squirtle in Tier 1 Raids, Ivysaur, Charmeleon, and Wartortle in Tier 2 Raids, and Venusaur, Charizard, and Blastoise in Tier 4 Raids.

During this Raid Day event window, you’ll be able to receive up to five extra Raid Passes by spinning the Photo Disc at Gyms near you. You can’t hold more than one Raid Pass at a single time, so you’ll need to collect a Pass, use it to complete a Raid, and then collect another Raid Pass after that.

What do you think about this Pokemon Go Evolution Event? Let us know in the comments or tweet us @superparenthq.