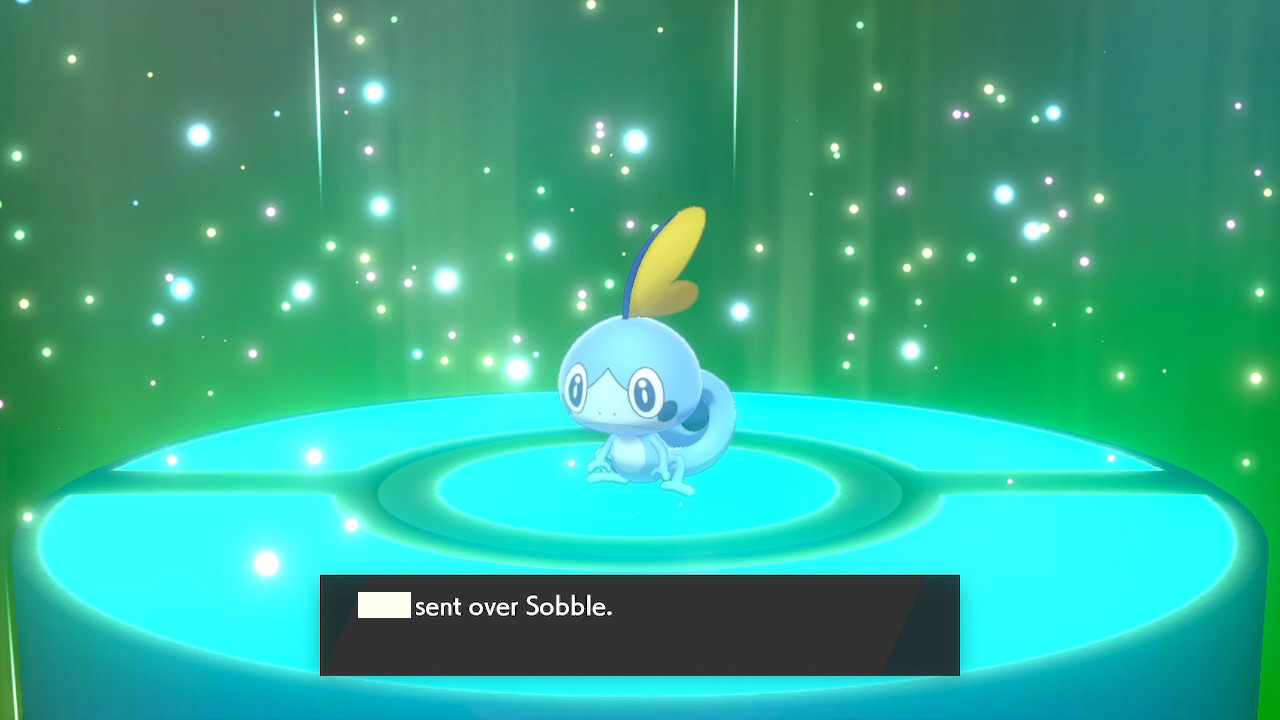 Pokemon Sword and Shield have hundreds of different Pokemon available to collect, and it will (likely) take you quite a while to complete the game’s entire Pokedex on your own. Plus, there are version-exclusive Pokemon to take into account, which means that some Pokemon simply can’t be found in the wild (or through other “normal” means) in one of the two games.

There’s no guarantee that you’ll receive anything “good” when completing surprise trades, and we admit that we’ve received quite a few low-level, “bad” Pokemon through these trades. However, we’ve also received some amazing trades and have filled out quite a few holes in our own Pokedex in a short amount of time. As a few examples, we received all three starting Pokemon (Scrobunny, Sobble, and Grookey), Mimikyu, and Ditto in a single day. We’ve also received a few version-exclusive Pokemon, which we simply couldn’t catch in the wild in our own game.

So, how do you perform Surprise Trades? First and foremost, you can’t perform trades without being connected to the internet, and you’ll need a Nintendo Switch Online membership to perform these trades.

With that requirement out of the way, follow these steps to perform a Surprise Trade in Pokemon Sword or Shield.

If you’re not already connected to the internet, press + to connect

Select one of your Pokemon to trade

You’ll be asked whether or not you want to save your game and start a Surprise Trade. Select “Start.”

From there, just go about playing the game as you normally would, and the game will automatically find someone to trade with and trade your Pokemon in the background. You’ll know when your trade has been completed when you see “Trade completed!” in the bottom-left corner of the screen. When that happens, press the Y button, and you’ll see the trade play out!

If you don't receive a Pokemon you needed or wanted, feel free to start another Surprise Trade and send the Pokemon you received back out to someone else. You can complete this process as many times as you need / want until you’re satisfied.

Here are a couple of things to keep in mind: You may receive Pokemon of any level through this process, and they may have names in different languages. However, if all you care about is completing your Pokedex as quickly as possible, these shouldn’t prevent you from using the feature.

What kinds of Pokemon have you received from Surprise Trades? Let us know in the comments, or tweet us @superparenthq.