Holiday Travel: 12 Mobile Games You Can Play Without an Internet Connection 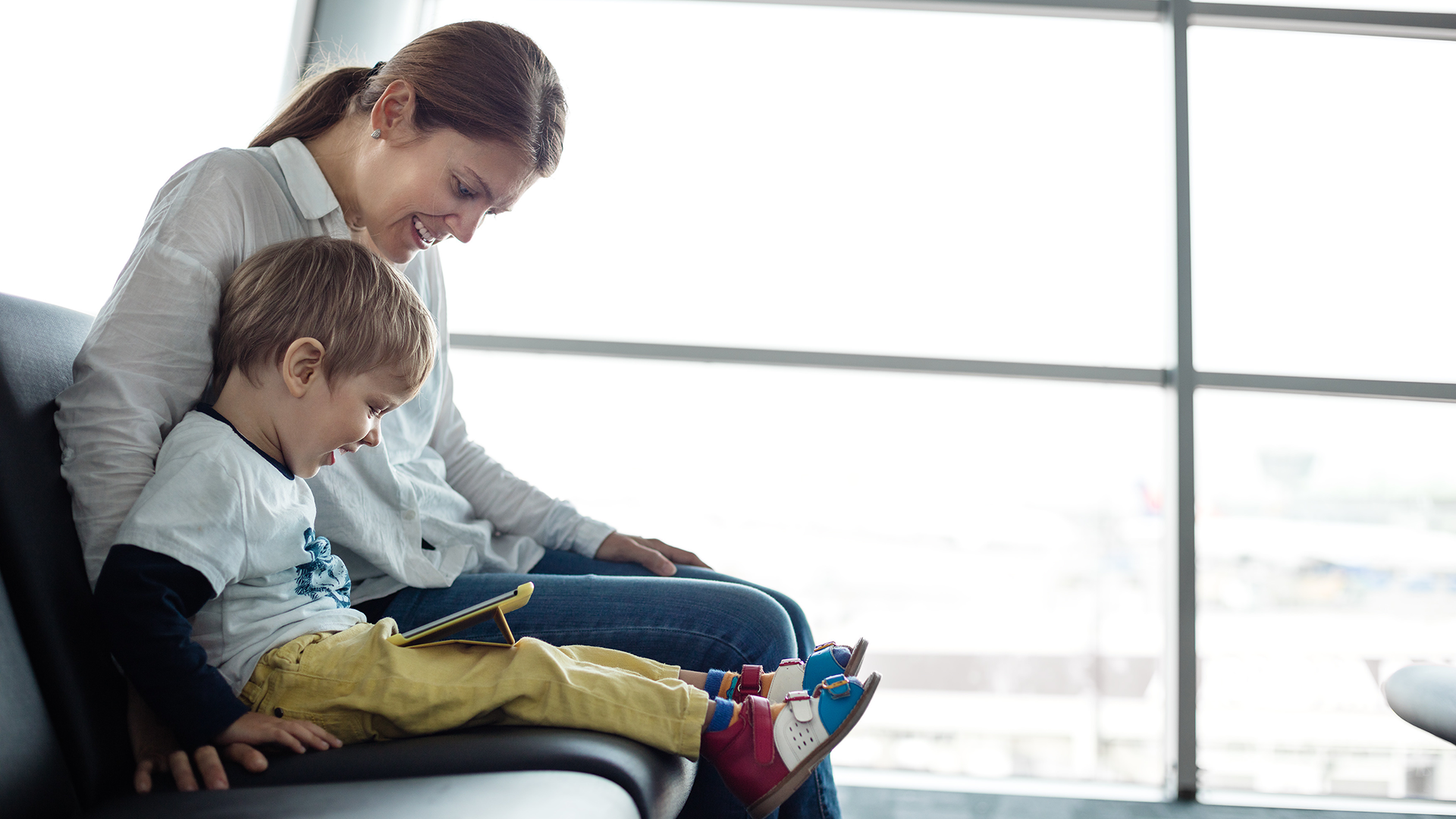 As we head into the holiday travel season, you may be planning for a long road trip, or preparing to jump on a plane, bus, or train to visit friends and family across the country or even around the world.

If you know your family will be without internet access while traveling, but you still want your kids to be able to play some fun games (for instance, if they’re on a tablet that doesn't have access to a cellular connection), here are some free-to-play, family-friendly mobile games that you can play without being connected to the internet.

Note: While these aren’t the only free-to-play mobile games you can play without an internet connection (there are many more), these are just a few options across four major categories.

Candy Crush Saga
Rated 4+ on iOS, E for Everyone on Android, and All Ages on Amazon

This classic match-three puzzle game asks you to complete levels by swapping the locations of touching candies to create lines of three or more identical treats.

Toy Story Drop
Rated 4+ on iOS, E for Everyone on Android, and All Ages on Amazon

Complete match-three puzzle levels as you join Woody, Buzz, and their friends on new adventures in the Toy Story universe. This game requires a lot of reading to follow along with the story. Toy Story Drop is also available on Windows 10 devices. Learn more about Toy Story Drop in our First Look.

Word Cookies
Rated 4+ on iOS, E for Everyone on Android, and Guidance Suggested on Amazon

Practice your vocabulary and spelling by drawing lines to connect letter cookies and spell words.

Kids can practice their numbers, colors, and more in this digital world made of Lego Duplo bricks. The game comes with a free “Number Train” activity, and you can unlock two other activities -- World Animals and Rescue Adventure -- for $4.99 each, or in a bundle for $7.99. You’ll need to purchase these when your device is connected to the internet before going offline. To learn more about Lego Duplo World, check out our First Look.

Toca Life: World
Rated 4+ on iOS, E for Everyone on Android, and All Ages on Amazon

This sandbox game lets kids explore a variety of in-game locations and use their imagination as they interact with the objects and characters in each spot. While the base game is free (it includes eight locations, such as a hair salon and theater), you can add new locations and characters to the world through optional in-app purchases.

Sesame Street Yourself
Rated 4+ on iOS

Aimed at kids 3-5, Sesame Street Yourself uses augmented reality (AR) technology to let a child “dress up” as popular Sesame Street characters, such as Elmo and Abby, by placing a digital mask on top of their face on the device’s screen. The app contains a few free activities, like sing-along videos, and additional content can be unlocked through optional in-app purchases.

Subway Surfers
Rated 9+ on iOS, Everyone 10+ on Android, and Guidance Suggested on Amazon

This endless runner challenges you to run as far as you can in each game by swiping left, right, up, and down to avoid a variety of obstacles in the path.

My Little Pony Pocket Ponies
Rated 4+ on iOS, E for Everyone on Android, and Guidance Suggested on Amazon

Use your collection of Pocket Pony figurines to defeat enemy figurines as they approach from the top of the screen. Learn more about My Little Pony Pocket Ponies in our First Look.

Fruit Ninja
Rated 4+ on iOS, E for Everyone on Android, and All Ages on Amazon

Swipe your finger across the screen to slice fruit while avoiding bombs in this classic mobile game (Fruit Ninja may be old, but it’s still super fun).

Build a tower made out of Lego bricks, complete with apartments for Lego minifigures to live in and business floors where they can work. Learn more about Lego Tower in our First Look.

In this clicker/idle game, you’ll be able to create a collection of impressive cats by “merging” matching cats to create new species (merging just means you drag one cat on top of another, there’s nothing scientific here).

Part puzzle game, part city-building game, Merge Magic allows you to collect magical creatures like Centaurs and Fairies as you restore a garden and defeat witches. Learn more about Merge Magic in our First Look.