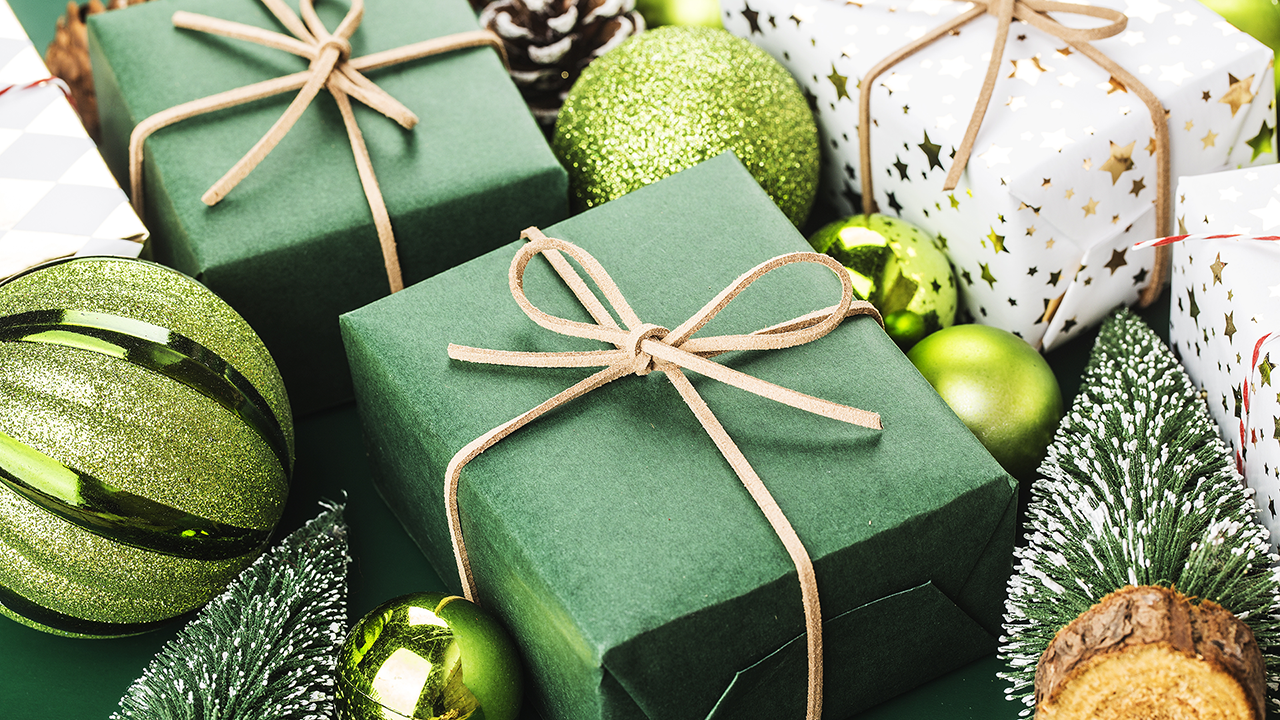 While Microsoft’s Xbox One may not be the first console people think of when it comes to “family-friendly gaming” (that title likely belongs to the Nintendo Switch), there are still plenty of great, kid- and teen-friendly games to choose from that will make excellent gifts this holiday season.

Here are just a few of our top recommendations, with their current prices at the time of this writing (the price links - except for the Xbox Game Pass link - will take you to Amazon, but you can find these games at multiple retailers, though perhaps at different prices).

Note: If you’re in the market for a new Xbox One headset this holiday season, check out our 2019 Gaming Headset Holiday Gift Guide. Or, if you're looking to pick up some Xbox One accessories, like an extra controller, we have a gift guide for those as well.

The Lego Marvel Collection is actually three games in one, as it includes Lego Marvel’s Avengers, Lego Marvel Super Heroes, and Lego Marvel Super Heroes 2, along with all of the extra downloadable content that was released for each of the three games. In each game, kids and adults will join famous Marvel superheroes like Iron Man and Captain America on their mission to stop evil forces. Kids can play on their own, or team up with friends and family for some cooperative play in the same room. All three games pack plenty of content on their own, so with all three in the same package, the Lego Marvel Collection is a great value if your family hasn’t played these games before (they were previously released separately).

The latest game in Ubisoft’s popular dancing game franchise will get you off the couch and grooving to 40 different songs, including “Into the Unknown” from the Frozen 2 soundtrack and “High Hopes” by Panic! At The Disco. The game includes a Kids Mode with eight tracks for younger players, and you can also access hundreds of additional songs through a free one-month trial of the Just Dance Unlimited subscription service.

This turn-based strategy game allows players to become 24 different global leaders from throughout history, such as Cleopatra of Egypt and Trajan of Rome. In each game, players must work against other world leaders (in a single-player game, these are controlled by the game) to achieve world dominance in one of four areas: military power, scientific advancement, religious domination, or cultural advancement. Users can interact with other civilizations peacefully or otherwise, depending on how they’d like to play in each game. If you’re looking for a game to help your teen practice their critical thinking skills, this is a great option.

What’s old is new again! This collection features updated versions of Final Fantasy X and its sequel, Final Fantasy X-2, which were originally released on PlayStation 2 in the early 2000s. While these role-playing games are directly connected by their storylines, the gameplay isn’t the same in each one, as they feature different battle systems and different ways of strengthening your characters. Even so, both are really fun, and the stories and gameplay are just as enjoyable now as they were when the games were first released.

This remake of the classic PlayStation kart-racing game Crash Team Racing stars Crash Bandicoot and his friends, who must hit the track to save their world from the evil Nitros Oxide, who plans to turn their planet into a parking lot. The gameplay is similar to the Mario Kart franchise, in that it lets you drive through crates to pick up offensive and defensive items that you can use to help yourself win each race. The game has multiple drivers to choose from, who each handle a bit differently, so everyone can choose the one that best fits their play style. Plus, there are multiple difficulty levels to choose from, so you can customize your experience to match the challenge level you’re looking for. For more information about Crash Team Racing: Nitro-Fueled, check out our review.

Kingdom Hearts 3 is the latest game in the massively popular Kingdom Hearts franchise, which combines classic Disney worlds and characters with role-playing game mechanics. It follows a young boy named Sora, who teams up with Donald Duck and Goofy to defeat enemies known as the Heartless. The game takes place across multiple worlds, many of which are based on Disney and Pixar films, such as Tangled and Big Hero 6. While this isn’t the first game in the Kingdom Hearts franchise (not by a long shot), you don’t have to play any of the previous games to jump right in and have fun with Sora and his friends in this new installment. However, if you want a quick recap of the major events that took place before Kingdom Hearts 3, you can watch a variety of YouTube videos that do a good job of explaining things (admittedly, the story is very complex and may be confusing at times). To learn more about Kingdom Hearts 3, head over to our review.

Ok, sure, Xbox Game Pass Ultimate isn’t a game, but hear us out. This monthly subscription service gives you unlimited access to over 100 games on both Xbox One and PC, and it also includes Xbox Live Gold, which you’ll need to play games online. If you’re a new subscriber, you can take advantage of Xbox’s holiday deal, which gives you your first three months of Ultimate for $1. You’ll also get one month of EA Access (EA’s own subscription service, which lets you play a catalog of EA games), three months of Discord Nitro (great if your teens want to chat with friends while playing), and six months of Spotify Premium.

If you decide to subscribe to Xbox Game Pass Ultimate this holiday season, here are just a few games we suggest checking out (not all of these games were released in 2019, but we wanted to highlight the variety of available games):

(Note: Xbox Game Pass includes many M-rated games, but you can use the Xbox’s parental controls to prevent your children from accessing these mature titles on their own profiles.)