Keep Your Nintendo Switch Lite Safe With These New Accessories 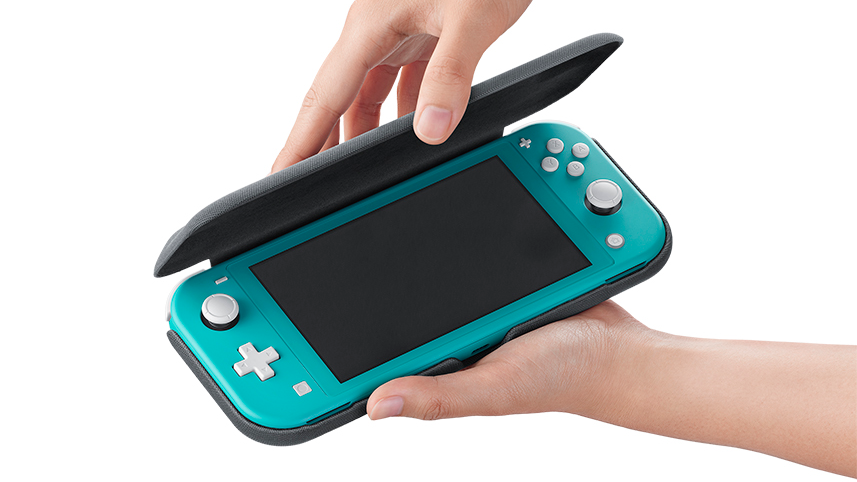 In September 2019, Nintendo launched the Nintendo Switch Lite, a non-docking version of the Switch console designed for handheld gaming.

If you use the Nintendo Switch Lite while on the go, Nintendo is preparing to launch a new Flip Cover & Screen Protector set that will allow you to keep the console safe from bumps and scratches while it’s in a backpack, purse, or elsewhere.

The Flip Cover is an actual cover that will rest on the face of the entire Switch Lite console, while the Screen Protector is a “protective sheet for the LCD screen.” The set will be available to purchase online on December 8 for $39.99, and it will come to store shelves in 2020.

Screen protectors and/or cases are typically good investments when buying any piece of technology with a screen (smartphones, laptops, etc.), especially if they’ll be used by little ones. If you don't want to wait for this set to be released (or you just want something different), Nintendo also offers a traditional carrying case for the Switch Lite (which also comes with a screen protector), and a number of third-party manufacturers offer their own accessories for the system as well.