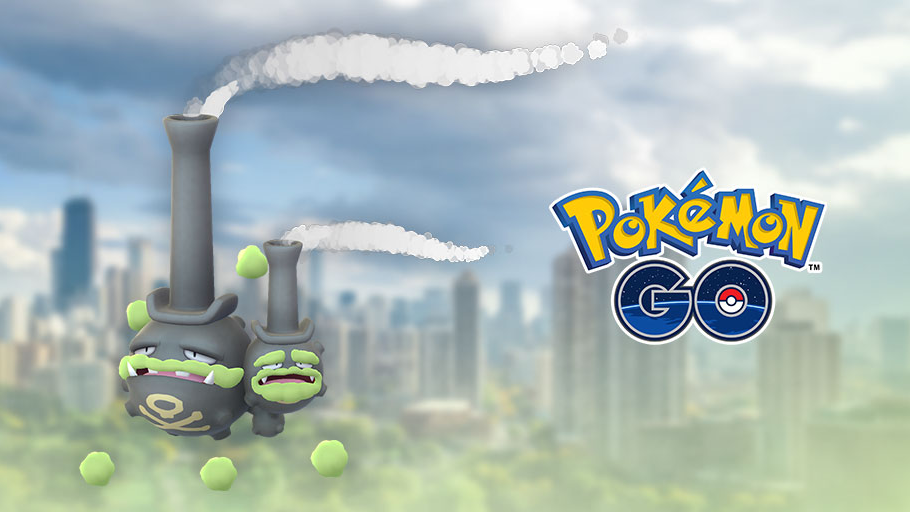 Pokemon Sword and Pokemon Shield launched on Nintendo Switch on November 15, and to celebrate, Pokemon Go has added two updates based on the games.

First, Galarian Weezing will now appear in Tier 4 Raids. This special version of Weezing has a different appearance than the regular Weezing we’re used to, and it matches the Weezing players can encounter in Sword and Shield (the games take place in the Galar region of the Pokemon universe).

This isn’t the first time we’ve seen creatures with different “forms” appear in Pokemon Go. Players can also capture a variety of “Alolan” Pokemon based on the forms found in Pokemon Sun and Moon, which take place in the Alola region.

Weezing isn't the only Pokemon with a "Galarian" form, so we'll make sure to let you know if additional creatures, like Galarian Ponyta or Galarian Zigzagoon, also make an appearance in Pokemon Go.

Next, players can dress up their in-game avatar in clothing inspired by the playable characters in Sword and Shield. You can find these new clothing items in the in-game Style menu, and they’re available to everyone for free (clothing is available for both male and female avatars).

Have you tried Pokemon Sword and/or Shield? What do you think of these new RPGs in the Pokemon franchise? Let us know in the comments, or tweet us @superparenthq.