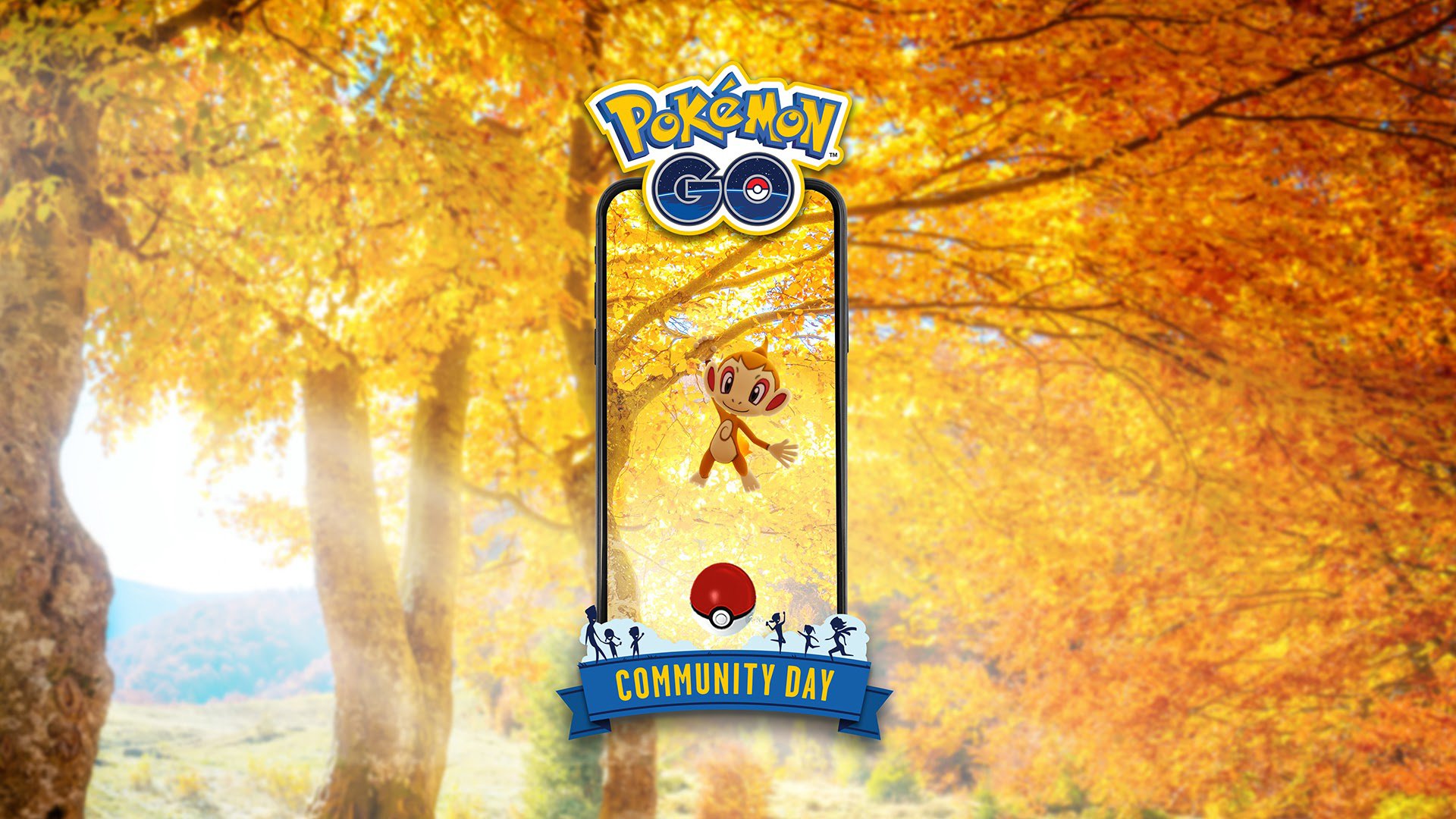 November’s Pokemon Go Community Day event is right around the corner! On November 16 from 11 a.m. to 2 p.m. local time, Chimchar will appear more frequently than normal in the wild. We expect this will also include the appearance of Chimchar’s rare Shiny version.

This adorable Fire-type Pokemon is one of the three starting creatures players can choose from when starting Pokemon Diamond and Pearl, which came out on Nintendo DS in 2007 in North America (the other two are Turtwig and Piplup).

In addition, during November’s Community Day event, players will be able to hatch Eggs after walking just 1/4 of the normal required distance, so long as the Eggs are placed into Incubators during the event window. Finally, Lure Modules will remain active for three hours during this event, rather than the standard 30 minutes.

Looking ahead to December, the last Community Day of 2019 will take place over two days: December 14-15. We expect this event will be similar to the December 2018 Community Day, which saw all of the featured Pokemon from 2018’s Community Days appear more frequently in the wild for a limited time.

We’ll make sure to bring you all of the details you need to know about next month’s event once they’re revealed.