SpongeBob: Krusty Cook-Off Will Let You Cook Krabby Patties on Mobile Next Year 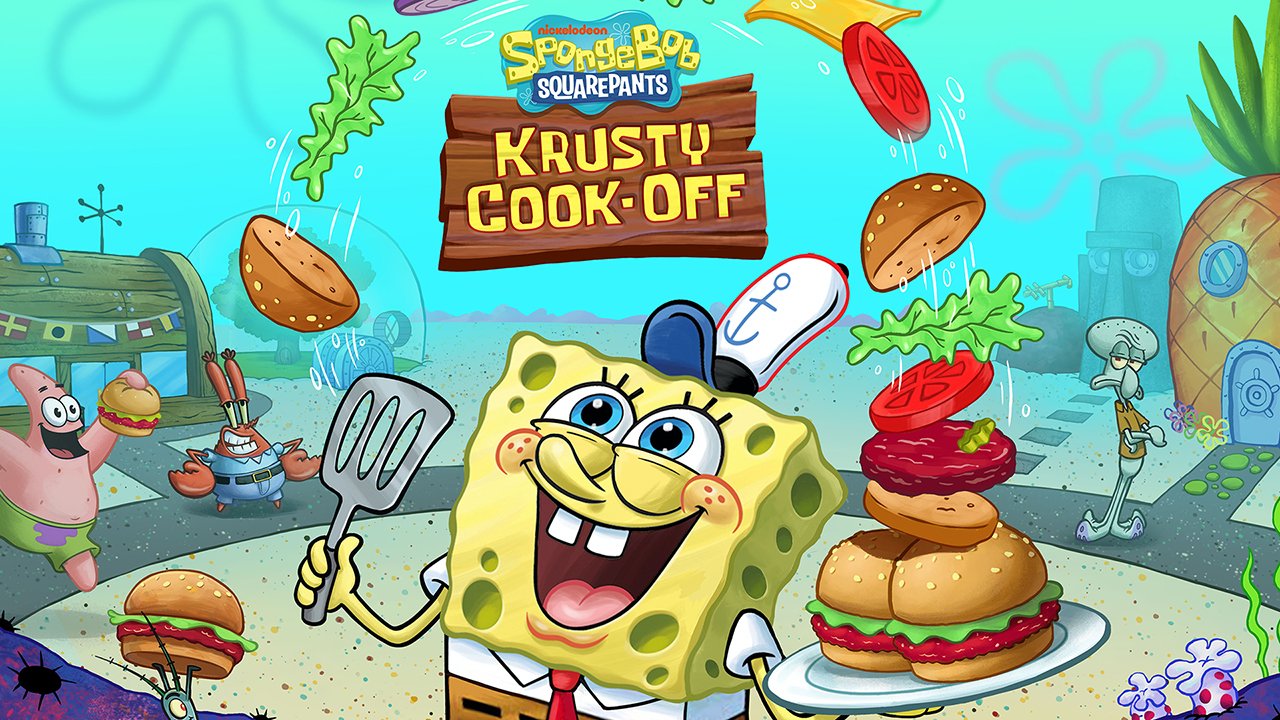 Sing it with me: “It’s the best... day... ever!” You can now pre-register for SpongeBob: Krusty Cook-Off on iOS and Android devices, ahead of the game’s expected launch in early February 2020.

In SpongeBob: Krusty Cook-Off, players will help Mr. Krabs grow his restaurant empire by preparing and serving food in a variety of locations. In addition to cooking Krabby Patties at the Krusty Krab, players will prepare breakfast at a breakfast stand near SpongeBob’s house and serve barbecue at Sandy’s Treedome (with additional locations to come after launch).

The game will have hundreds of levels to complete, and along the way, players will be able to interact with popular characters from the SpongeBob SquarePants television show, like Patrick, Squidward, and Sandy. According to the game’s description on the iOS App Store, you’ll also be able to “[d]esign your own versions of your favorite Bikini Bottom restaurants!”

SpongeBob: Krusty Cook-Off will be free to download and play, but it will contain optional in-app purchases. The game is rated 4+ on iOS and E for Everyone on Android.

Even though SpongeBob: Krusty Cook-Off isn’t expected to be released until early February 2020 (the iOS App Store says February 4), you can pre-register for it (pre-order it) now on iOS and Android devices.