The Fortnite: Darkfire Bundle Is Now Available in Stores 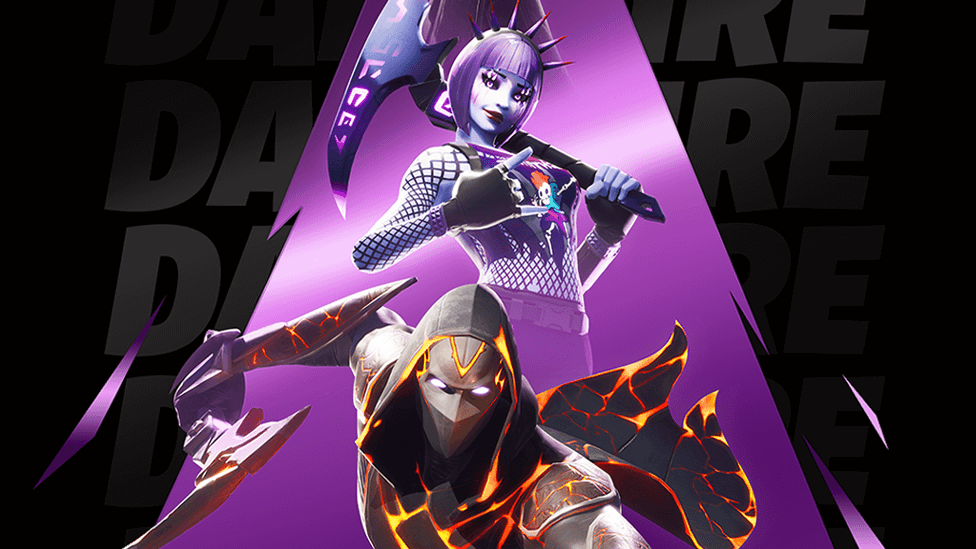 While Fortnite: Battle Royale is free-to-play, the game is supported by optional in-app purchases, which allow players to spend real money on premium items such as outfits and accessories for their playable characters.

A new bundle of these “premium” items is now available to purchase both online and on store shelves.

The Fortnite: Darkfire Bundle costs $29.99, but it contains content worth $80. The bundle contains 13 new items:

The retail version of the Fortnite: Darkfire Bundle is available for Switch, PlayStation 4, and Xbox One. You can also purchase the bundle online.

This isn’t the first premium bundle to be released as a physical item in stores. Last year, the Fortnite Deep Freeze Bundle was released, which included a variety of chilly items like the Frostbite Outfit and Freezing Point Back Bling.