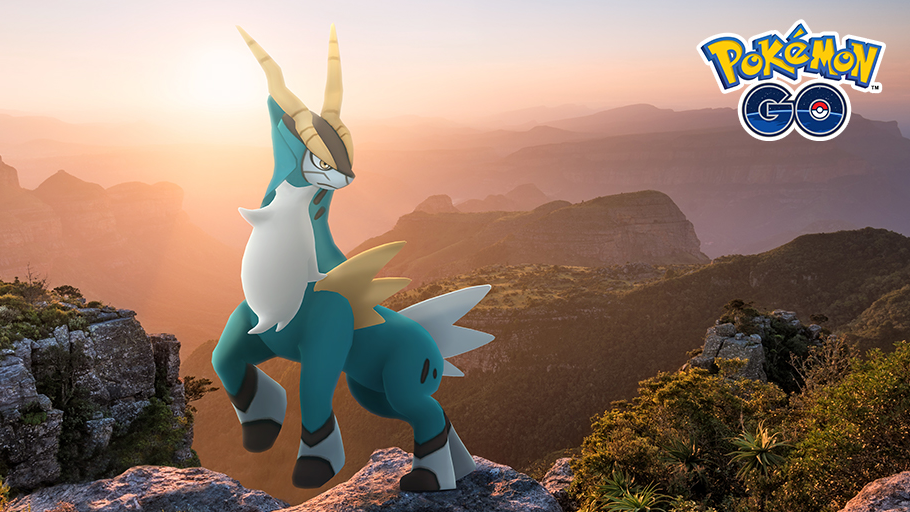 With the Halloween event wrapping up in Pokemon Go this week, it’s time to look forward to what’s next!

First, the Legendary Pokemon Cobalion will soon begin appearing in Tier-5 Raids. Cobalion is a Steel- and Fighting-type Pokemon from Gen V of the Pokemon universe, seen in Pokemon Black and White, which were released on Nintendo DS in 2011 in North America.

Cobalion is one of the members of the Swords of Justice. Bulbapedia points out that there are four members in total: Terrakion, Virizion, Keldeo, and Cobalion, though Keldeo is separate from the remaining trio.

Pokemon Go’s developer, Niantic, said players will be able to encounter the other two members of this trio “soon.” Keep checking back with SuperParent, as we’ll let you know when they’re added to the game.

Are you excited about these updates? Let us know in the comments, or tweet us at @superparenthq.