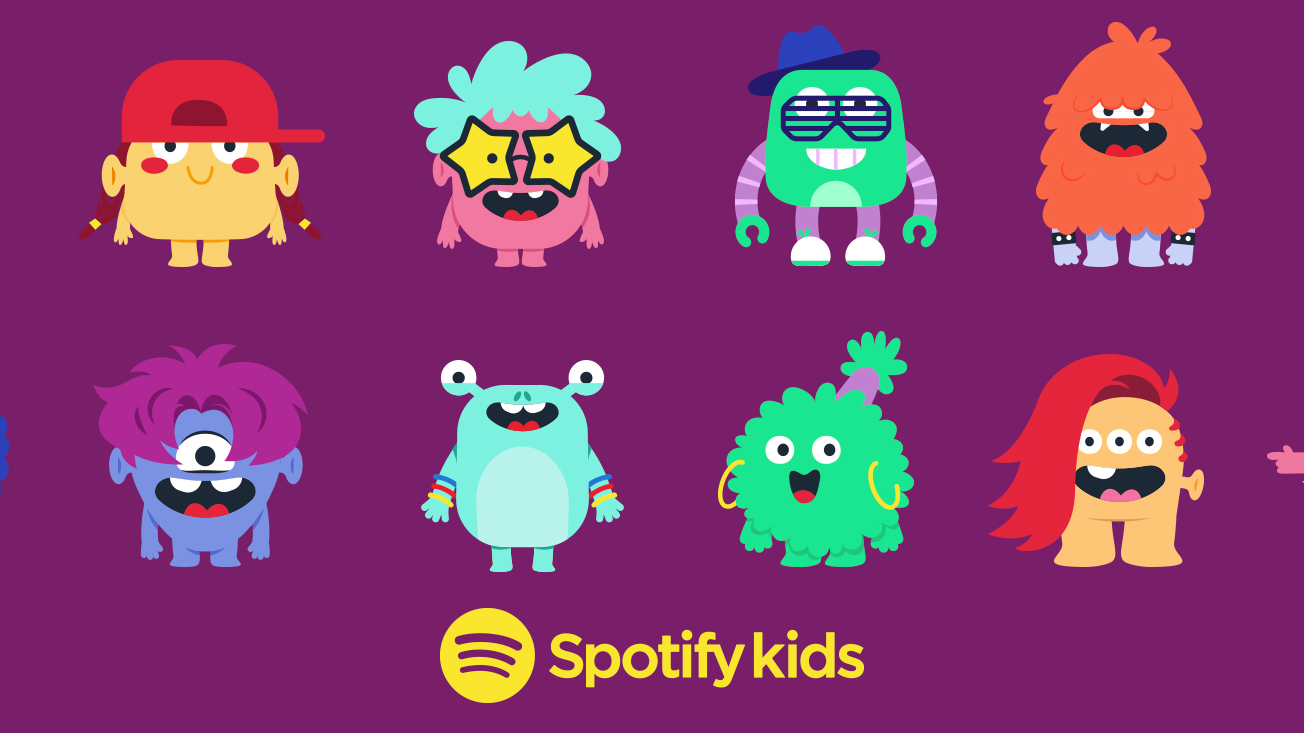 As reported by The Verge, the Spotify Kids app has “around 6,000 tracks” to listen to at launch, with all of the app’s content being curated by real people at Spotify (rather than computers). The app doesn’t include ads, and it’s only available to users that have a Spotify Premium Family subscription.

The Spotify Kids app lets you create a separate profile each child, and control whether they have access to content intended for “younger kids” or “older kids.” According to The Verge, the “younger kids” setting includes content such as “Disney soundtracks, songs about dinosaurs,” and more, while the “older kids” setting gives kids access to music from artists such as Taylor Swift and Ariana Grande, so long as each song is appropriate.

Once your turn the app over to your littles, they can browse music with simplified navigation when compared to the regular Spotify app.

While the Spotify Kids app is currently only available in beta in Ireland, it will launch in all regions that have access to Premium Family subscriptions in the future.

In a Spotify blog post, Alex Norström, chief premium business officer at Spotify, commented on the launch of the app, and described how it may change going forward:

“Having a standalone app specifically for younger kids is a new space for Spotify, and we understand the sensitivities around content for children. We are being very deliberate in our launch approach. We’ve started with a beta launch in Ireland, knowing that this initial roll-out phase will yield many learnings from parents, caregivers and other experts as they begin to interact with the app.

As we evolve the Spotify Kids experience over time, we plan to enhance parental control features to allow for even more customization. We’ll also bring our audio expertise to the table with listening experiences that go beyond music—like more stories and audiobooks and eventually podcasts.”

The Spotify Kids app is available on both iOS and Android devices.