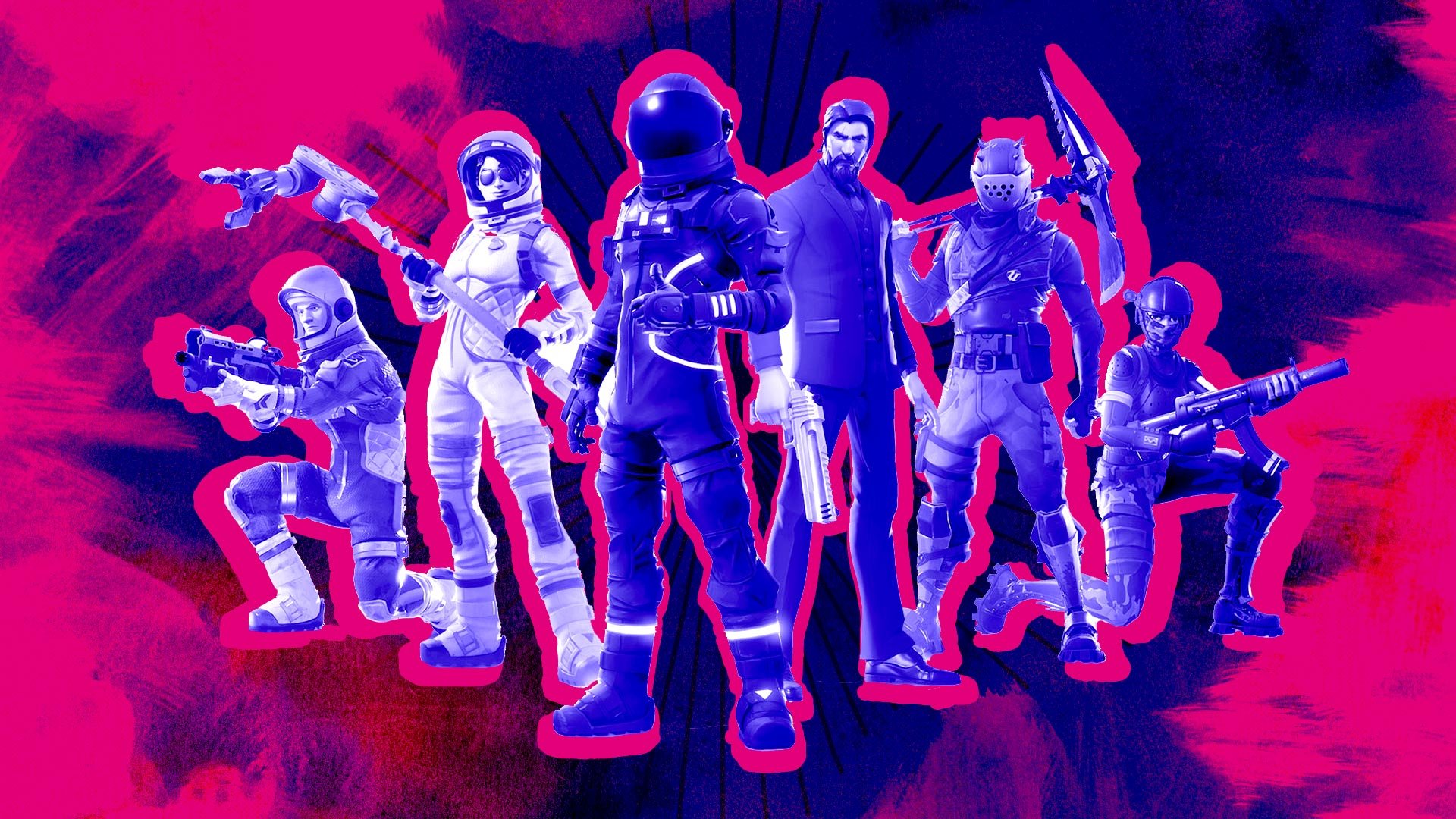 Here’s the latest in video games and tech, from Fortnite’s upcoming refund system to Legos you control with a smart device.

Earlier this year, Fortnite introduced a refund system for players who had second thoughts about their purchases. The feature was quickly removed, but it’s coming back soon. The refund system will be back in the game “by June 1st,” and it will allow players to be refunded in V-Bucks (the game’s premium currency) for up to three cosmetic items per account.

Unfortunately, players will only be able to receive a refund on cosmetic items purchased within the last 30 days. This includes emotes, gliders, harvesting tools, back bling, and outfits. Parents, make sure your kids know the rules before they start asking for refunds. This isn’t a free-for-all.

A Summer-Themed Update is Coming Soon to Rocket League

Rocket League, the family-friendly car battle game (it’s soccer, but with cars), will celebrate summer with a major content update coming on May 29. The update is called Salty Shores, and it will let players compete in a new seaside arena, surrounded by palm trees, the beach and a pier.

The update will also add the new “Impact” Crate to the game, which will contain a new Battle-Car, named Twinzer, for a limited time. Crates are optional purchases containing only cosmetic items, so your kiddos won’t miss out on the game’s fun if you decide to pass on spending money.

A Beach Blast in-game event is also coming soon (June 11), with further details on the way.

To learn more about Rocket League, and see if the game is right for your family, check out our guide.

Lego’s new Powered Up building kits will let kids and adults control special creations, like Batman’s Batmobile, with an iOS or Android device. If you played with remote-controlled cars when you were a kid, this is basically that, but for a new generation of tech-savvy kiddos.

Each kit will include all of the Lego bricks and motors necessary to build a drivable creation. The Batmobile, for instance, will come with two motors, a battery “hub” and 321 Lego pieces. Once it’s finished, kids can drive it around using an app on their iOS or Android device.

The Batmobile kit will launch on August 1 for $99. VentureBeat said new features will be added to the Powered Up mobile app in the future, including a “coding canvas” that will let kids learn a bit of programming as they control their vehicle’s behavior.