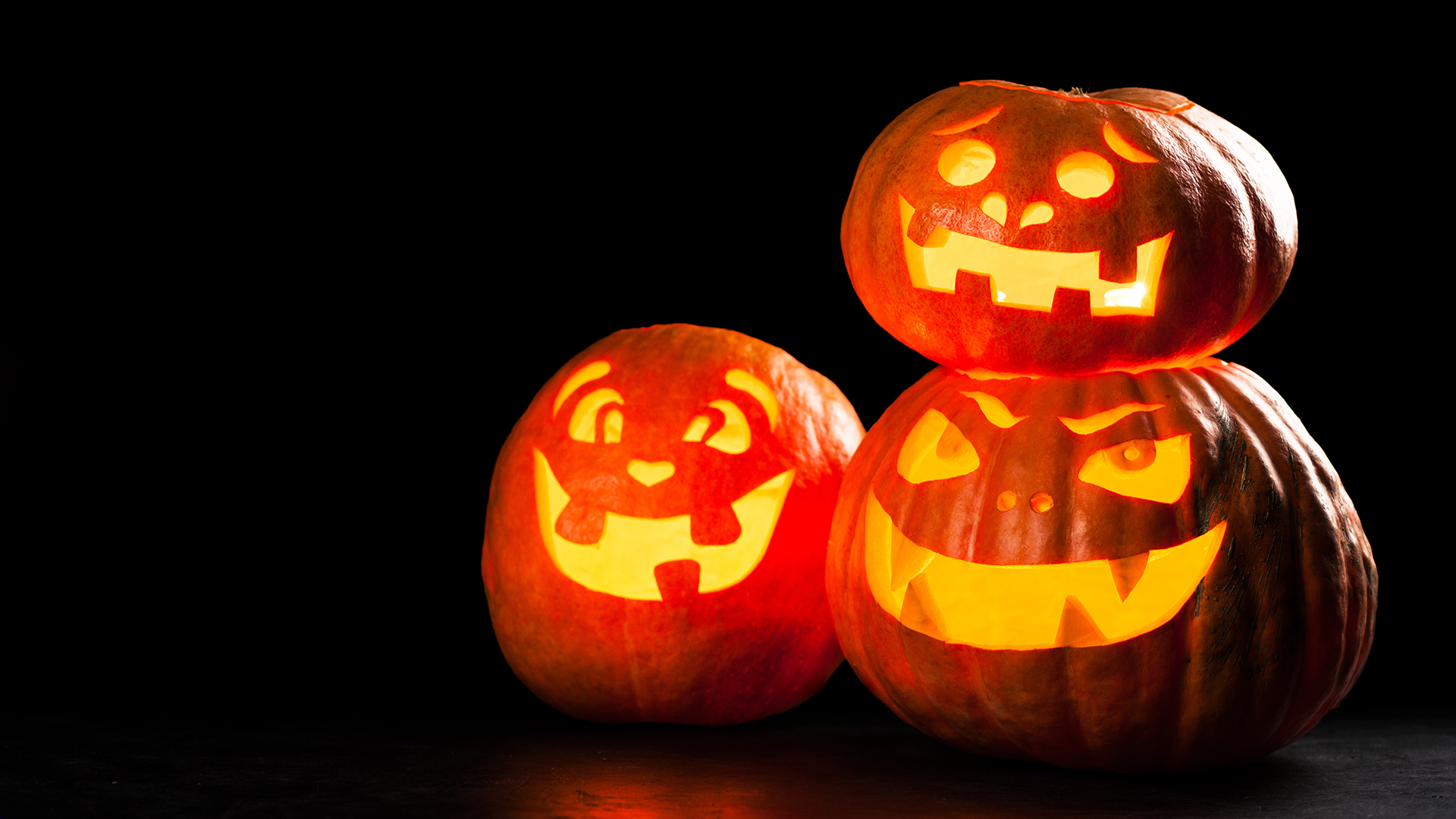 Halloween is nearly upon us, and game developers are updating their mobile titles with spooktacular content updates that will let you celebrate this most frightfully fun time of year wherever you are, so long as you have a mobile device.

Here are four kid-friendly mobile games that are celebrating Halloween with themed content updates this year.

Animal Crossing: Pocket Camp
Rated 4+ on iOS and E for Everyone on Android

This year’s Halloween celebration in Animal Crossing: Pocket Camp is split into multiple themed events, which actually started at the end of September. But there’s still plenty of spooky fun left to be had. For instance, you can collect “trick-or-treat sweets” scattered throughout the game’s environments, and then use them to craft a variety of Halloween-themed items, such as a creepy candy headband, a witch’s robe, and a pumpkin-patch sampler, among others.

In addition to collecting “trick-or-treat sweets,” if you have some Leaf Tickets (premium currency, which you can either earn in game or purchase from the game’s store) to spare, you can spend them on spooky Fortune Cookies containing frightfully fun items, as well as a variety of costume pieces for your in-game avatar or animal friends. You can even purchase Rover’s Treat Trolly, a Halloween-themed food cart that you can place in your Campsite to cause Rover to come for a visit.

Some of these items, like Rover’s Treat Trolly, will be available to purchase even after the Halloween event ends, but if you’re interested in any one item in particular, it’s best to grab it now before time runs out.

Best Fiends
Rated 4+ on iOS, E for Everyone on Android, and “Guidance Suggested” on Amazon

Best Fiends has multiple ways to celebrate Halloween this year. First, a Trick or Treat event lets you collect Halloween treats by beating levels, defeating Slugs, and spinning the game’s Fiend or Fortune Wheel. You’ll need to collect treats in bulk to finish a number of in-game challenges, which will reward you with prizes like Gold, Diamonds, and Keys. You can even earn Kwincy Junior for your team. The Trick or Treat event will end on November 5.

The other major event -- Halloween Tales -- will challenge you to complete 39 different tasks spread across 13 episodes. For instance, these tasks may ask you defeat Slugs, spend Keys, or beat levels you’ve never beaten before. If you can complete all 39 tasks before the event ends, you’ll earn Werewolf Vincent for your collection. The Halloween Tales event ends on November 3.

Subway Surfers
Rated 9+ on iOS, E10+ for Everyone 10+ on Android, and “Guidance Suggested” on Amazon

For Halloween 2019, the Subway Surfers World Tour takes players to Mexico, with the popular endless runner allowing players to run through dark locations with skeleton decorations lining the streets and skulls in the sky. While running, you can collect letters to form spooky words, as well as sugar skulls to receive in-game prizes. For instance, if you collect 20 sugar skulls during Week 1 of the three-week “Weekly Hunt” event, you’ll receive the Pumpkin Board.

Plus, a variety of Halloween-themed playable characters are available to purchase in the in-game shop. As examples, you can buy Manny, a skeleton, or a Halloween version of Jake (called Zombie Jake) for $4.99 each. You can also pick up the Hexed and Casket boards in the in-game shop for 30 Keys and 20 Keys, respectively.

Toca Life: World
Rated 4+ on iOS, E for Everyone on Android, and “All Ages” on Amazon

While the rest of the updates in our roundup have been free updates in free-to-play games (that are only around for a limited time), this final update is actually a permanent, premium addition that you have the option to purchase. Toca Life: World now offers a Haunted House add-on, which adds a spooky Haunted House location to the Morning Meadows district of the in-game map.

The Haunted House add-on costs $1.99, and it includes two new locations to explore (the ground floor and the attic of the house) and nine new characters to interact with, including some friendly creatures. Rather than offering standard goal-based gameplay, Toca Life: World instead gives kiddos a bunch of toys to play with and them lets them run wild with imaginative play. With that in mind, these locations are full of interactive items, such as jack-o-lanterns, candles, kitchen appliances, sinks, a radio, and even multiple beds.