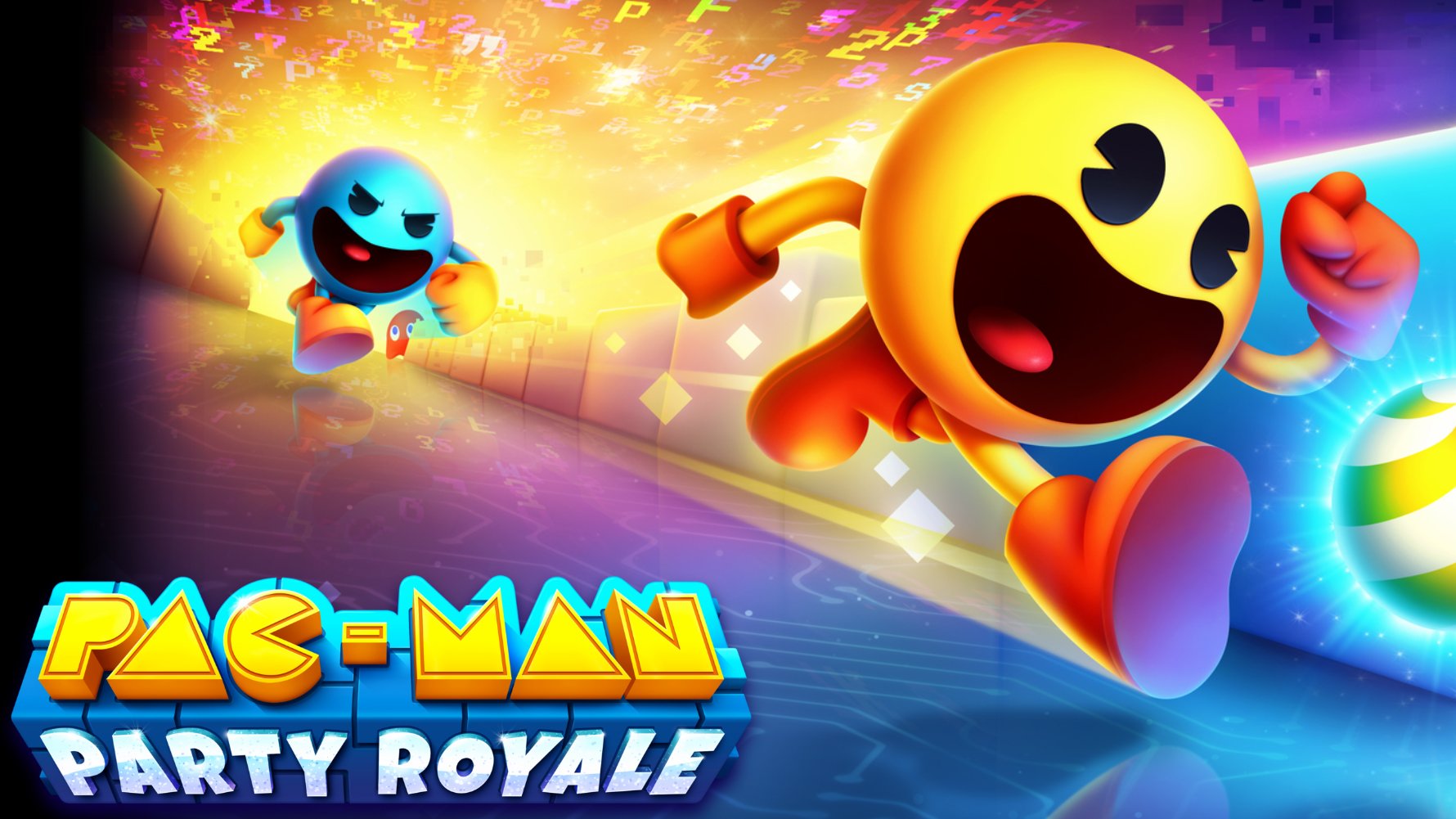 Pac-Man Party Royale is a multiplayer game on Apple Arcade, which challenges you and up to three friends to be the last Pac-Man standing in each quick match.

Before you can play, you’ll need to decide whether you want to create your own party for friends to join, or join a party created by someone else. If you create a party, you’ll receive a code for your friends to enter to join you on their own devices. If you want to join someone else’s party, they’ll need to give you their code instead. While Pac-Man Party Royale is meant to be played with up to four real people in each match, you can also practice the game on your own by playing against three computer-controlled characters.

In each game, all four players are placed on a familiar Pac-Man game board, filled with “pac-dots” for you to eat. Once the match begins, you’ll need to swipe to get Pac-Man moving, and then swipe again in the direction you want him to turn (he’ll move forward automatically). The more pac-dots you eat, the faster you’ll move around the board.

After a few seconds, a special power-up will appear on the board. When a player eats it, they’ll be superpowered and can eat other players for a limited amount of time, which turns them into ghosts. When you’re a ghost, you can eat another Pac-Man to turn them into a ghost and get yourself back into the game. A match ends when only one Pac-Man is standing, and the rest have been turned to ghosts.

Each game only lasts for a few minutes. If a winner isn’t decided naturally after a short period of time, the infamous Pac-Man 256 glitch will appear on the outside of the screen, and will slowly move its way toward the center. If you hit the glitch, you’re taken out of the game. This means that even if players do a really good job of avoiding each other, eventually, the glitch will ensure there’s a winner.

When you create a party, you can decide how many “rounds” to play before the final champion is declared. You can choose to play a single game, or go “first to” two, three, five, or seven rounds.

Pac-Man Party Royale has an age rating of 4+ on Apple Arcade. Like all games on Apple’s subscription service, it doesn’t contain advertisements or in-app purchases.

Check out five minutes of Pac-Man Party Royale gameplay in our SuperParent First Look below.