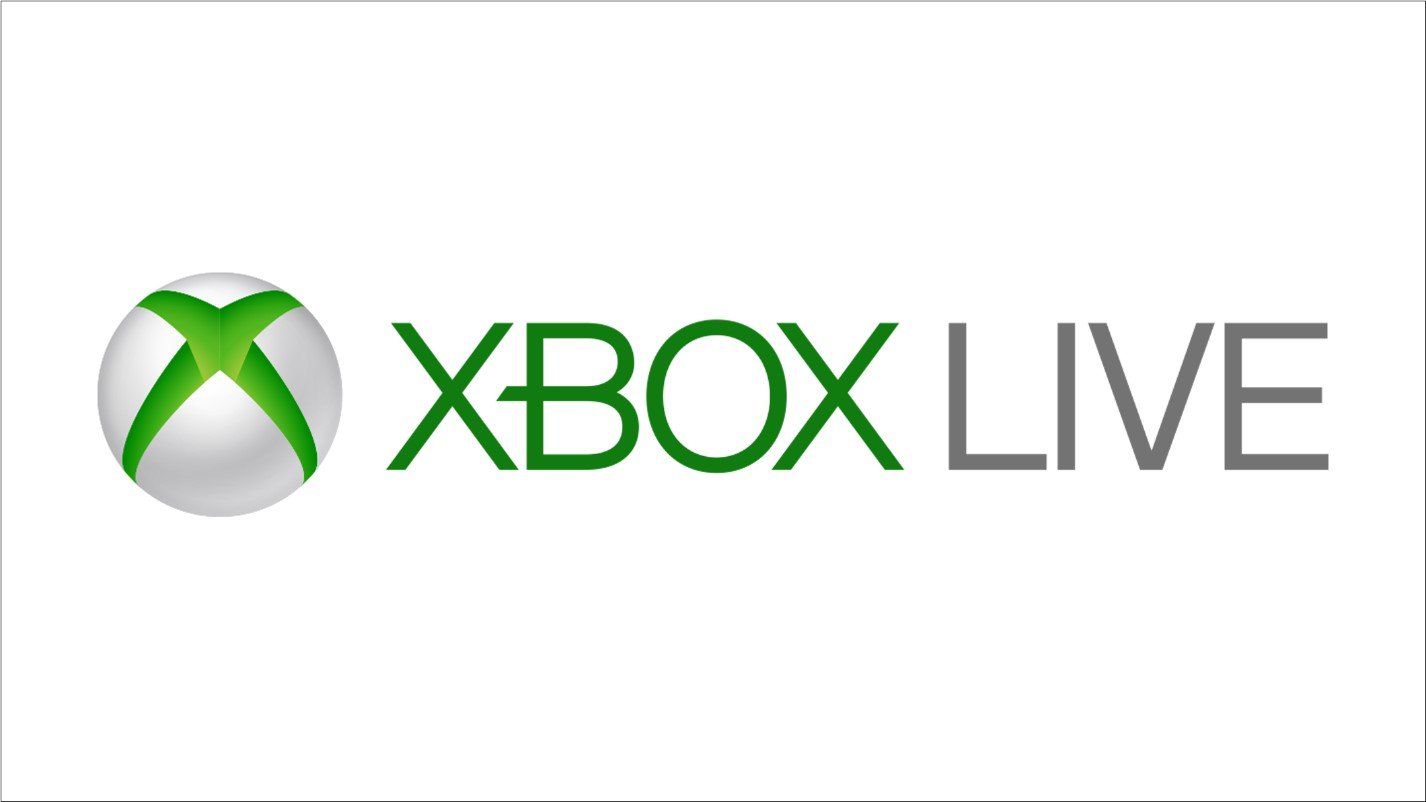 Dave McCarthy, head of Xbox Operations, has (along with his team) transformed how parents and children interact with Xbox as a service, including making it easy to set screen time limits for kids on Xbox Live. When I spoke with McCarthy earlier this year, he was adamant about the importance of ensuring that parents can craft an Xbox experience in collaboration with their kids. Part of that is screen time. Part of it is making sure that kids are enabled to make good content decisions. And part of it is keeping children safe while they interact with strangers on the internet.

Today, Microsoft introduced a content filter for text that automatically filters messages based on the level of filtering that a user indicates.

"These new automated text filtration capabilities will start rolling out across the Xbox ecosystem soon, starting first with private messages and expanding over time to profiles, LFG, Clubs and your Activity Feed," McCarthy wrote on the Xbox blog. "With this update, you will set your own specific levels of automated filtration so you can decide what’s acceptable and what isn’t in the text-based messages you receive across Xbox Live. Filter levels can be customized based on four tiers of filtration – Friendly, Medium, Mature and Unfiltered.

"And as always, if you receive a message that violates our Community Standards for Xbox, even with filters in place, you can still report this conduct to Xbox Enforcement for follow up."

This is especially handy for kids who are playing online games like Fortnite or Minecraft with their friends and may end up playing with other people that they may not know that well (or at all). The filter applies to anywhere that you or your child use Xbox Live, including PC, mobile, and your Xbox console.

It's important to note that neither Nintendo nor Sony have implemented this level of safety for its youngest players in text chat. Microsoft isn't opposed to sharing the technology with the rest of the game industry, according to McCarthy, so hopefully we'll see similar solutions implemented in PlayStation Plus, especially.