Fortnite Chapter 2 Season 1: Here's What You Need to Know 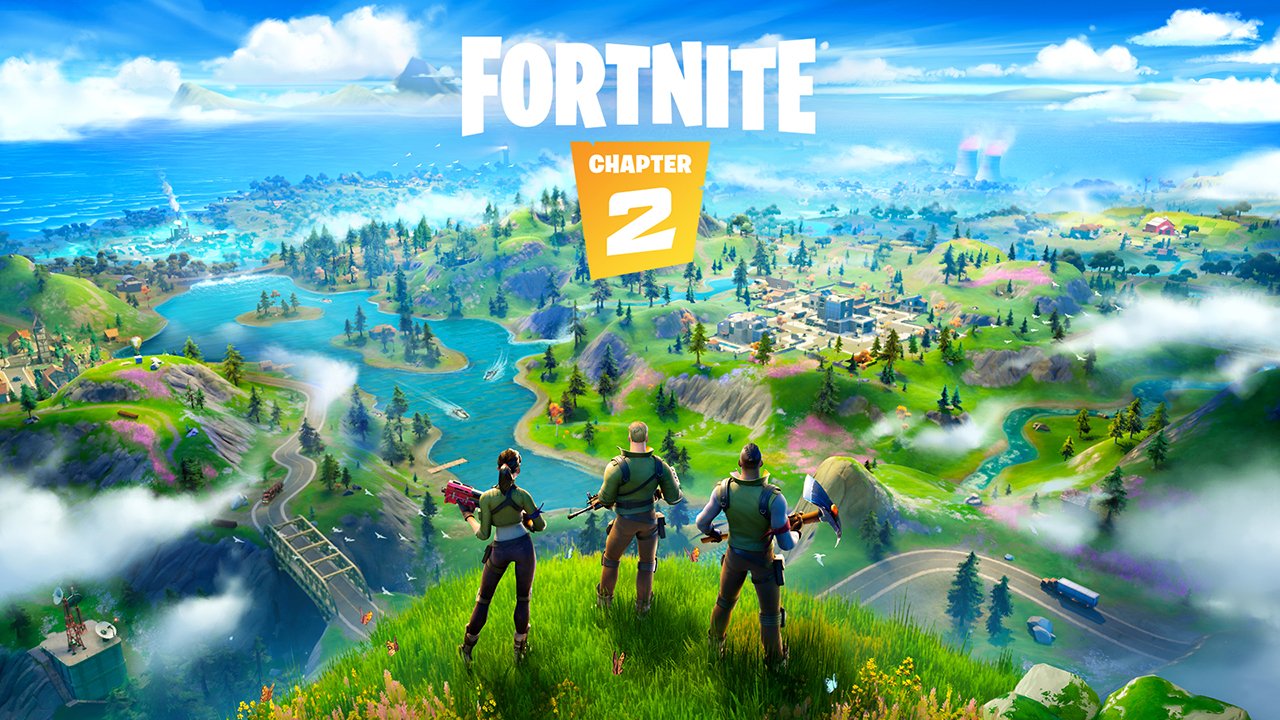 The tenth season of Fortnite: Battle Royale (Season X) recently came to a close, but instead of jumping straight into season 11, the game has undergone a major transformation, becoming “Fortnite Chapter 2.”

Chapter 2 introduces tons of new features to Fortnite: Battle Royale, including a new island map with 13 locations to explore. You’ll also be able to play around in the water in new ways, with support for swimming, fishing, and motorboats.

According to the Fortnite website, the game’s combat system has been updated with a “streamlined weapon arsenal.” You’ll also be able to collect and use resources to upgrade your weapons at an upgrade bench.

If you enjoy playing cooperatively, you can heal other players with a Bandage Bazooka, and even carry teammates around on your back to move them out of harm’s way. There are also new “group emotes” to play around with.

Finally, the game has new places to hide (haystacks and dumpsters), and you can also cause major damage by “blowing up gas tanks and explosive barrels.”

Like previous seasons in Battle Royale, Chapter 2 Season 1 comes with an optional Battle Pass that’s available to purchase for 950 V-Bucks (around $10). However, the Battle Pass system has been upgraded to be “more fun, less grind.”

Here’s a brief explanation of the changes, from Fortnite’s website:

“Battle Pass progression has been updated to give you more ways to level up. Earn XP and medals from a variety of in-game activities like searching chests, eliminating opponents, completing challenges, and more!”

Once you purchase the Battle Pass, you’ll be able to earn up to 1,500 V-Bucks throughout the season as you play, so you’ll earn your money back (or have enough currency to buy the next season’s Battle Pass for free, depending on how you look at it).

For more information on Fortnite Chapter 2 and the Season 1 Battle Pass, head to Fortnite’s website.