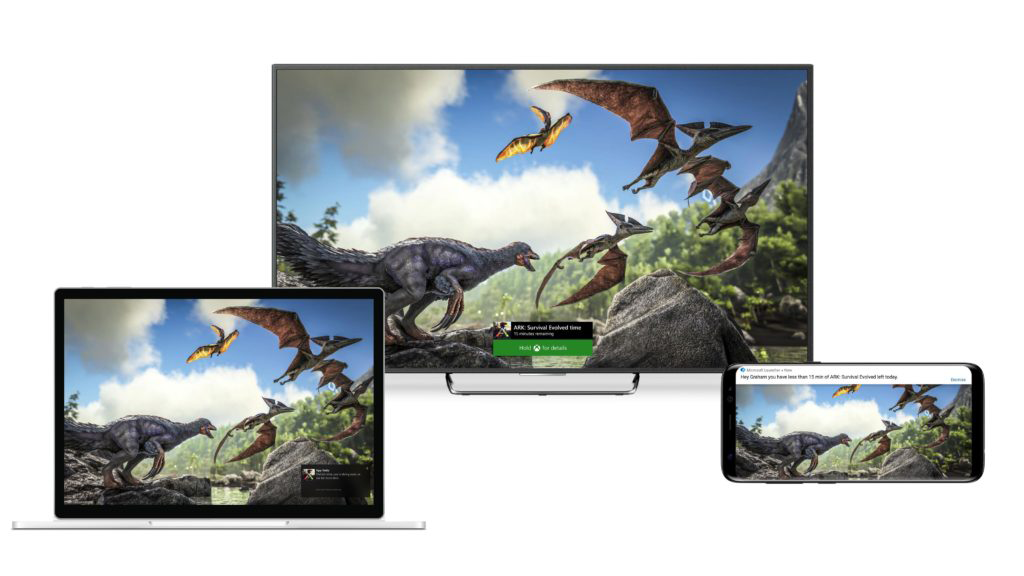 Xbox (Microsoft) already offers lots of parental control features that allow parents and guardians to regulate how (and for how long) the members in their family can access content, make purchases, and more on their Xbox One consoles and Windows 10 devices.

Now, thanks to a new “app and game limits” feature (which is currently in preview), you have access to even more fine-tuned control options for setting how long kids can access specific games and apps on Xbox One consoles, Windows 10 devices, and Android via Microsoft Launcher devices.

Previously, you had the option to set a general screen time limit (for instance, two hours on Xbox One), which counted down regardless of the game or app your child or teen was using. Now, you can break this down into specific segments. For example, you could allow your child to play Roblox for one hour, and then use the Netflix app for another hour.

When your child reaches the limit you’ve set for a particular game or app, they can request an extension, and you’ll have the option to approve or deny this request on your own Microsoft account.

These limits will apply across all devices that are connected to your child’s or teen’s account.

In addition to launching this new feature, Xbox has now made it easier to create a child account on Xbox One consoles. Previously, you needed to provide your credit card information to verify your consent for your child to have a Microsoft account. Now, you can use an e-signature to do so.