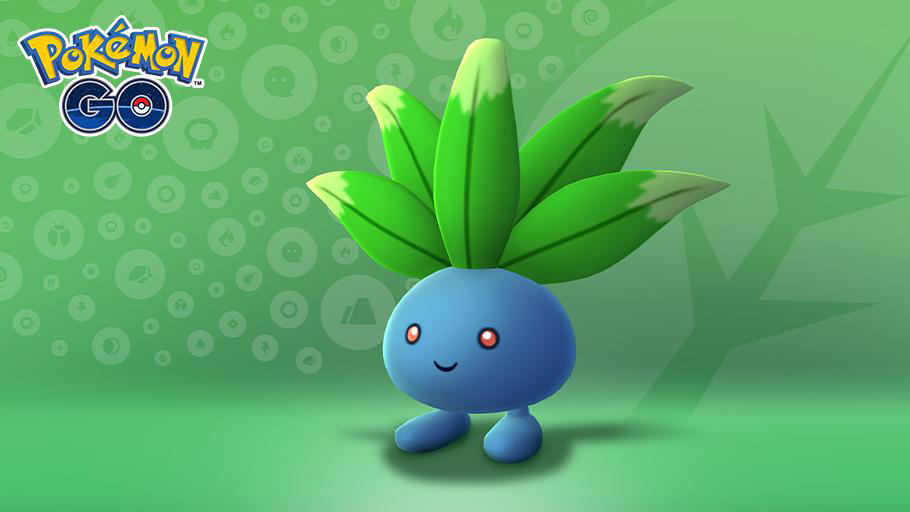 From the appearance of new Shiny Pokemon to a chance to stock up on Stardust, here’s what’s going on in the world of Pokemon Go.

You’ll now have the chance to encounter Shiny Oddish as you play. Oddish evolves into Gloom, which can then be evolved into either Vileplume or Bellossom, so this is your chance to add Shiny versions of those Pokemon to your collection as well.

From October 3 at 1 p.m. PT to October 10 at 1 p.m. PT, you’ll receive twice the normal amount of Stardust when you capture Pokemon, hatch Pokemon from Eggs, and complete battles against members of Team Go Rocket. You’re also guaranteed to receive 2,000 Stardust from Raids during this event.

Which of these updates are you most excited about? Let us know in the comments, or tweet us @superparenthq.