Parents, It's OK to Be Worried About Video Games (Part 2) 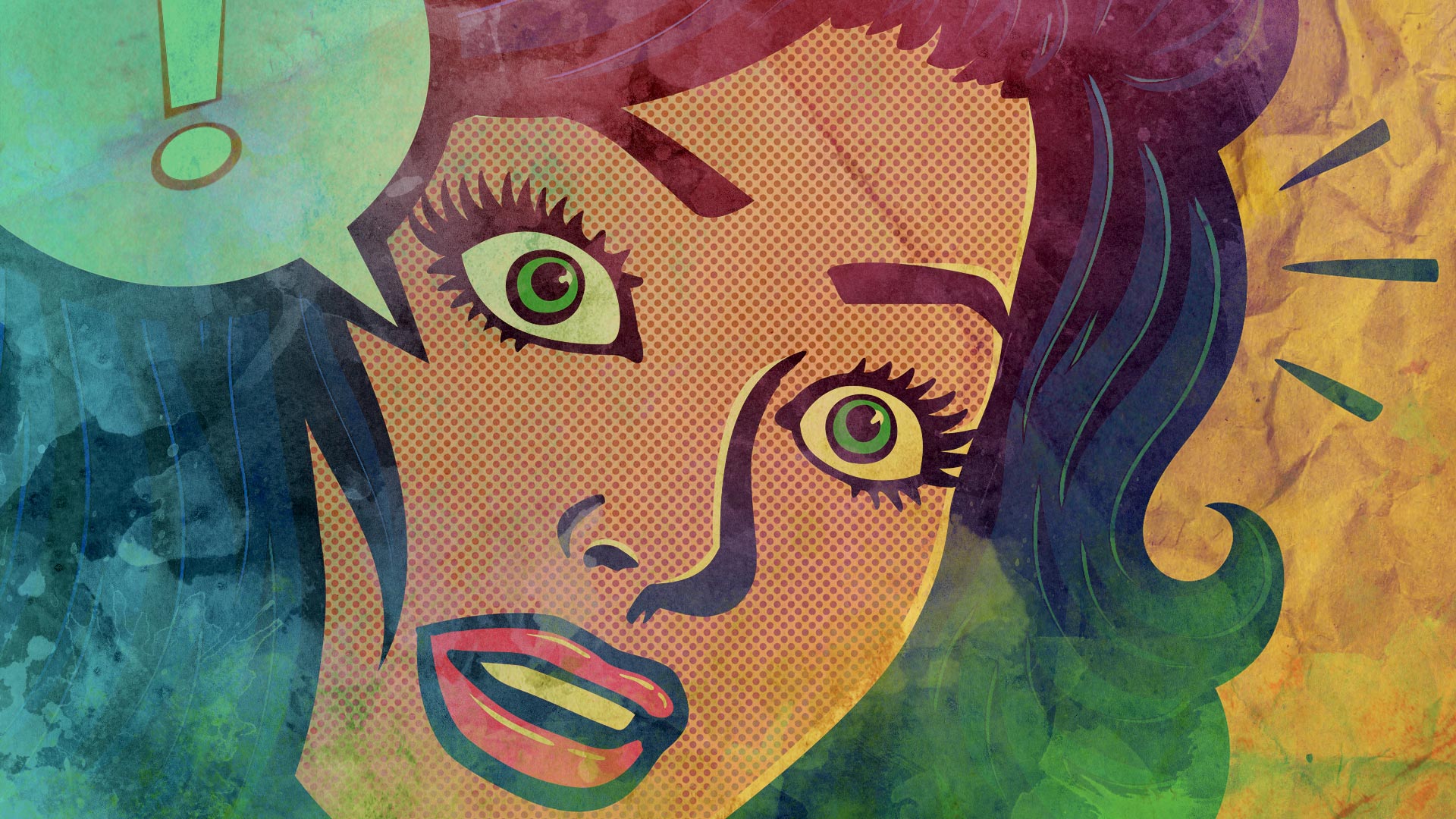 Another school shooting turns into another moment to make video games a political bogeyman. This week's offender is Texas Lt. Gov. Dan Patrick, who told George Stephanopoulos on ABC’s This Week that the problem is not guns, but instead a cultural problem driven by --- among other things -- video games.

“We have devalued life, whether it’s through abortion, whether it’s the breakup of families, through violent movies and particularly violent video games which now outsell movies and music,” Patrick said to Stephanopoulos on Sunday.

“Psychologists and psychiatrists will tell you that students are desensitized to violence, may have lost empathy for their victims by watching hours and hours of violent video games.”

To counter this, we could cite research findings that show there there is no correlation between someone playing violent video games and committing violent acts. There is research, however, that shows that kids may display some forms of aggression after playing a particularly exciting game (most parents have experienced this in one form or the other). There’s lots of noise on both sides, and none of it addresses the fact that parents are still concerned about video games.

One solution? We’d like to see the entertainment and video game industry do a better job at addressing parental fears. Movie and video games ratings are a good first step -- but there needs to be more. Maybe that’s in the form of in-person info sessions with parents to let them know about ratings, reviewing what research is available and also how to encourage kids to make age-appropriate games a healthy part of a well-rounded lifestyle. That’s our mission at SuperParent, and we'd like others to join in this conversation.

Parents, let us know what information you need to make the right game decisions for your family. More reviews? Collections of games for different age groups? Q&A sessions with doctors and industry experts? Email us anytime at hello@superparent.com.

Favorite Apps for Family Time in 2022

How to Teach Children the Value of Financial Autonomy

How to Introduce Your Kids to Programming