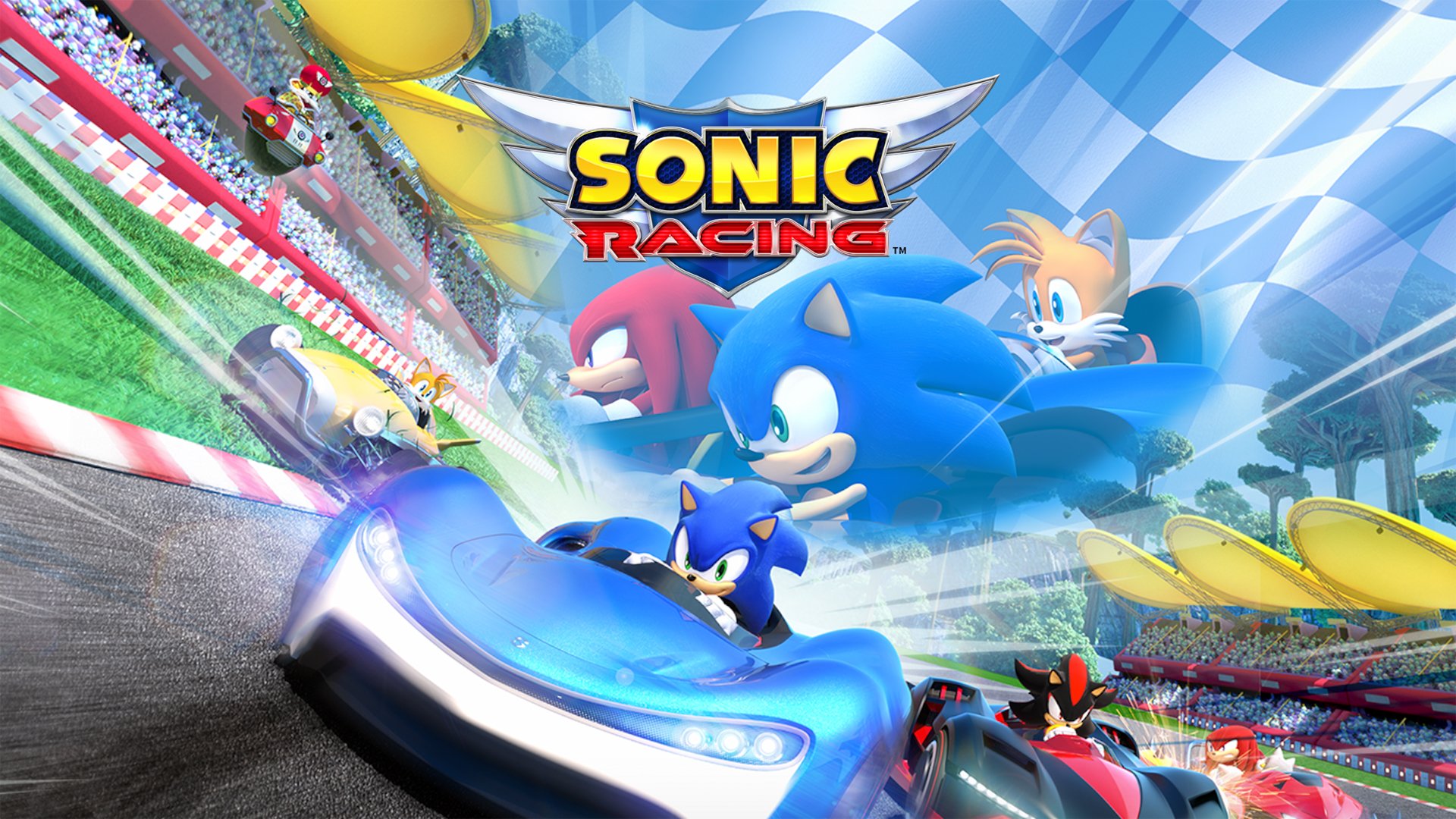 Sonic Racing is the latest racing game to star Sonic the Hedgehog and his friends. It’s available now on Apple Arcade.

In Sonic Racing, you’ll race with and against other players in online races, or against computer-controlled characters, if you choose. Each race has six drivers, with three each on two opposing teams. So long as someone on your team comes in first place on an event, you’re considered a “winner,” though you do receive better in-game rewards for coming in a higher place.

During each race, your vehicle will accelerate automatically, and you can use swipe controls to steer. As you race, you can drive through containers containing Wisps, which you can use to mess with your opponents or help yourself. You can also drive through Rings to collect them, with Rings minimizing the damage you take from Wisps launched by the opposing team.

As you play, you can collect coins that can be spent on prizes in the in-game shop (like upgrades for your Wisps). There are no in-app purchases available, so if you want something, you’ll have to earn coins to purchase it.

The game has a few settings that let you customize your experience to match your play style. For instance, you can switch between portrait and landscape modes. As reported by MacWorld, you can also connect a controller to your device and use it instead of touch controls, depending on the Apple device you’re using (this option isn’t available on iPhone).

Sonic Racing has an age rating of 4+. Like all games on Apple Arcade, it doesn’t contain advertisements.

Check out five minutes of Sonic Racing in our SuperParent First Look below to see how the game looks when playing in landscape mode.