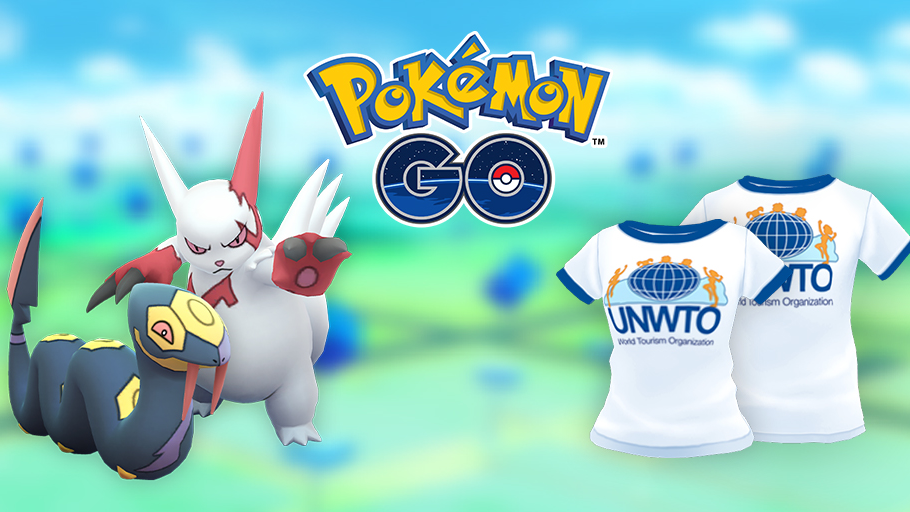 To start, here’s what’s going on for a limited time.

From September 26 at 1 p.m. PT to October 1 at 1 p.m. PT, Pokemon trades will cost 25 percent less Stardust than they normally would. You’ll also earn twice the normal amount of experience points when you visit PokeStops that you’ve never visited before during this event window. Finally, you’ll be able to collect some themed Field Research Tasks during this short event.

As for the other updates, here’s everything that will be added / will begin on September 26 at 1 p.m. PT, with no announced end date.

Are you excited about this new event in Pokemon Go? Let us know in the comments, or tweet us @superparenthq.