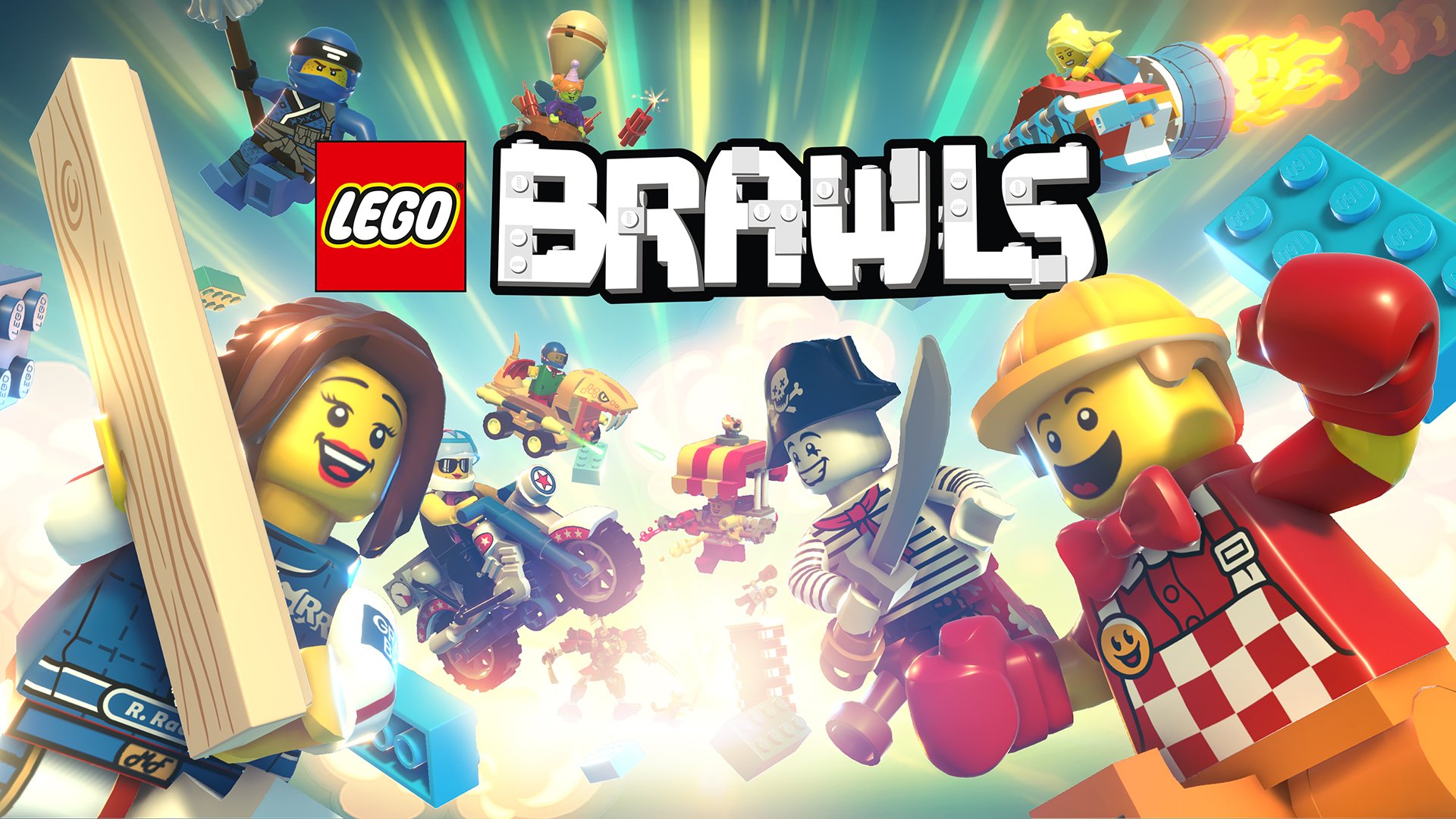 In each battle, both teams are challenged to complete a specific objective before the other team can do so. For instance, you may need to help your team capture and hold a specific point on the battlefield for a required amount of time. Similar to a game like Super Smash Bros. Ultimate, combat is fast and furious, with all players running around and duking it out at the same time.

Environments are based on Lego themes, like Ninjago, Castle, and Pirate, and they’re full of mystery boxes that players can interact with to receive the prize inside. Some contain offensive weapons that give them a temporary advantage in battle, while another item may let them heal themselves after they’ve taken damage. When a minifigure runs out of health, the player is returned to their original starting point, without any blood or realistic violence to worry about.

As you play, you’ll be able to open mystery chests containing a variety of mini-figure pieces. You can then mix and match these components to create a fighter that shows off your personality (or is just random, because random is fun). Me? I’m rocking a clown minifigure that has a cat’s tail, a bunny’s hood, and uses two fish as its weapons.

Lego Brawls has an age rating of 9+. Even though players are competing against other real people, everyone is identified by a generated in-game username, so no personal information is shared. You also have the option to play the game offline. Finally, games on Apple Arcade don’t contain in-app purchases or advertisements.

Check out 11 minutes of Lego Brawls gameplay in our SuperParent First Look below to see the game in action.