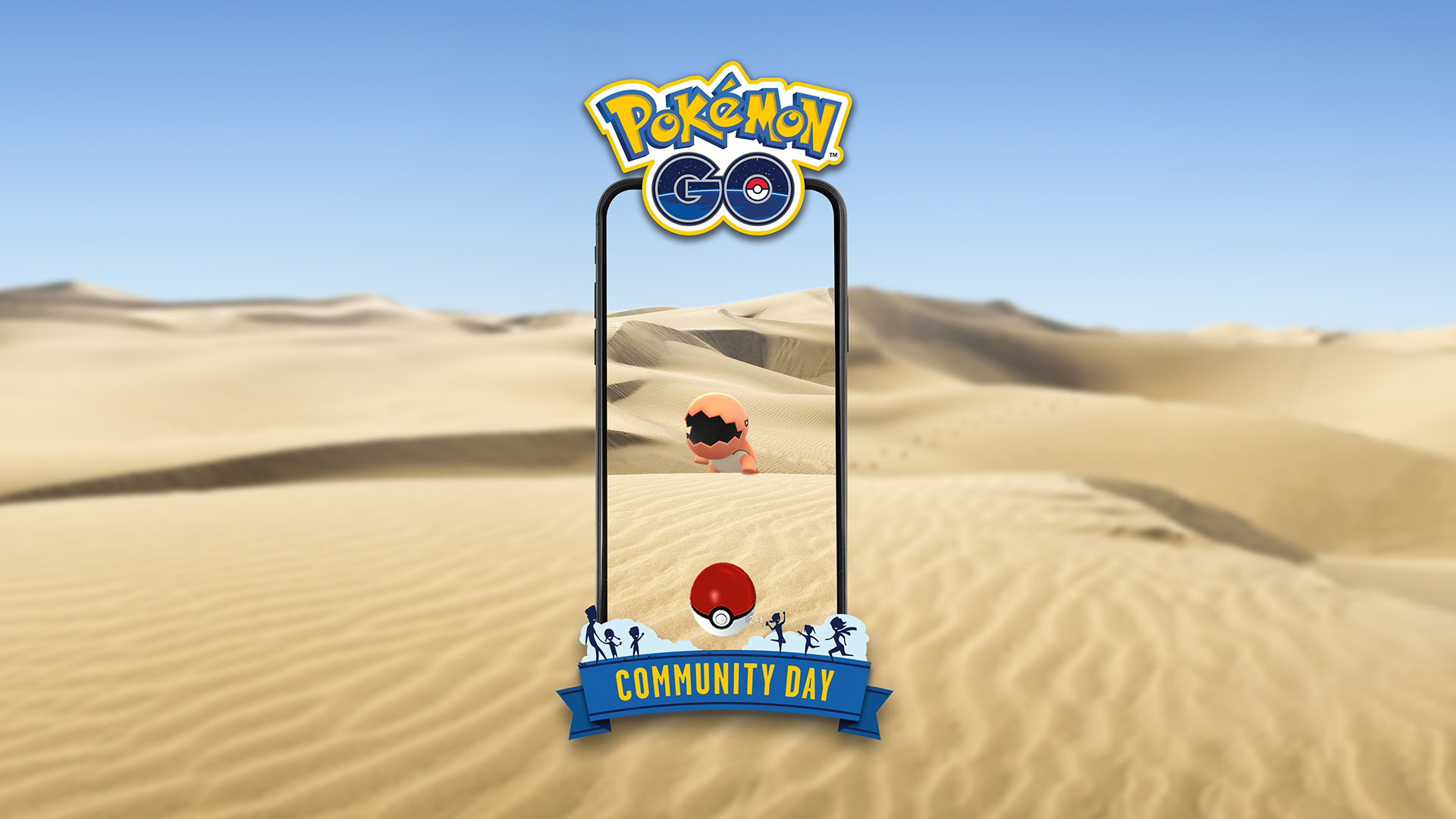 Mark your calendars, trainers -- October’s Pokemon Go Community Day will be here before you know it! On October 12 from 11 a.m. to 2 p.m. local time, Trapinch will appear more frequently than normal in the wild, and this will likely include the chance to run into its rare Shiny version.

Trapinch is a Ground-type Pokemon from Generation III of the Pokemon universe, seen in Pokemon Ruby and Sapphire, which were released on Game Boy Advance in 2003 in North America.

In Pokemon Go, Trapinch can be evolved into Vibrava using 25 Trapinch Candy, and Vibrava can be evolved into Flygon using 100 Trapinch Candy. If you’re like us, and rarely see Trapinch in the wild (if ever), this event will be a great chance to earn the Candy you need to evolve it. Plus, an exclusive battle move will be up for grabs during this event, though the specific move hasn’t been announced just yet.

During October’s event, players will earn three times the normal amount of experience points when capturing Pokemon, and Lure Modules will remain active for three hours when placed on a PokeStop during the event window (rather than the standard 30 minutes).

Are you excited for October’s Pokemon Go Community Day? Let us know in the comments, or tweet us @superparenthq.