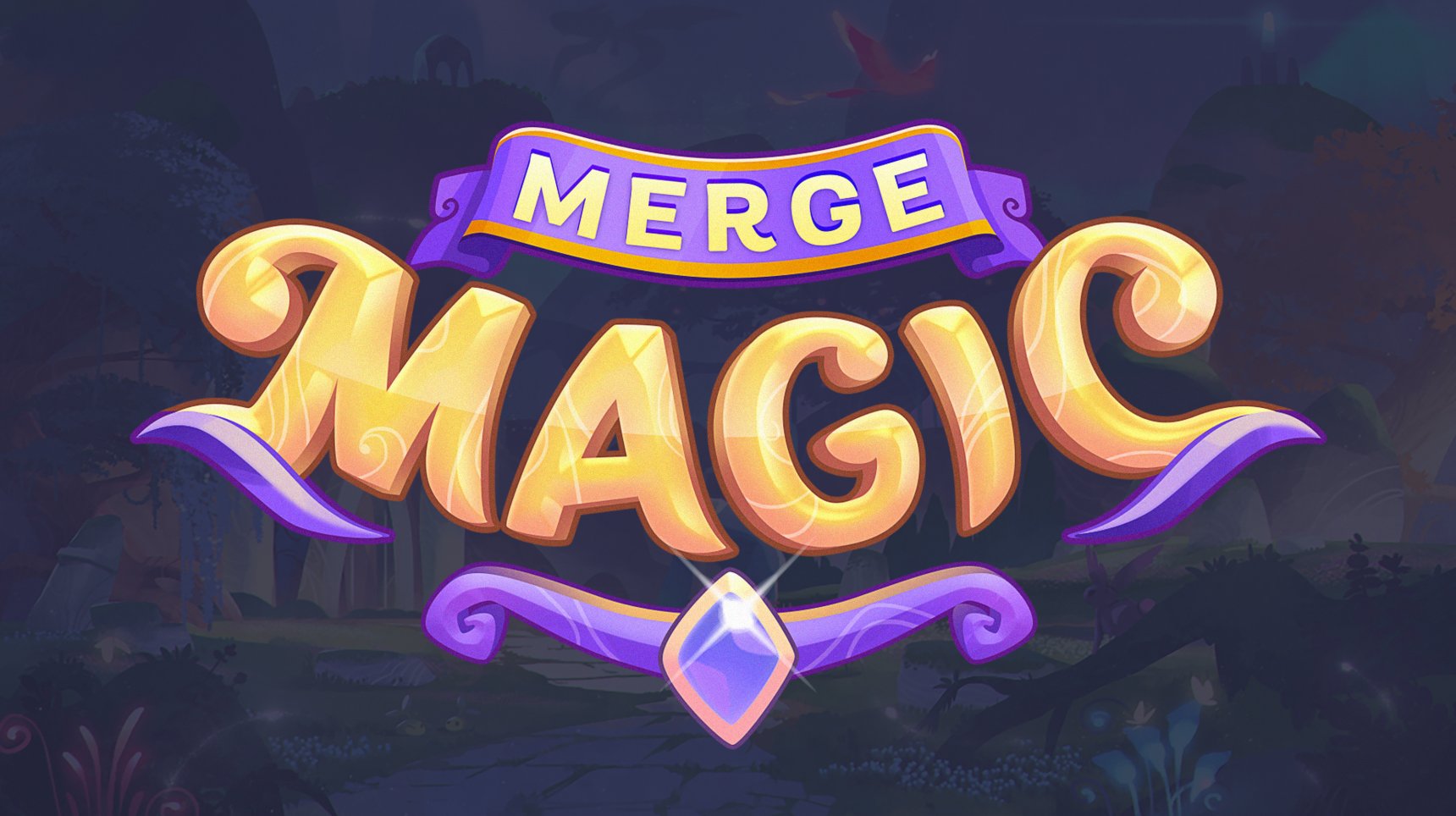 Merge Magic is the latest mobile game from Zynga-owned Gram Games, the developer of Merge Dragons. It takes players to the land of Mythia, which is home to a variety of friendly magical creatures, as well as evil witches who have put a curse on the land. You’ll need to help a fairy named Nixie clear the curse on the land by combining (or “merging”) like objects to create new things.

The gameplay in Merge Magic is nearly identical to that of Merge Dragons, but with a different coat of paint. This isn’t necessarily a bad thing, as Merge Dragons is a fun free-to-play game, but it’s something to keep in mind if you’ve already dedicated a ton of time to it. That is, you may not want to “start over from scratch” in Merge Magic, as it were.

Your time in Merge Magic will be split between two main areas: level-based puzzles and the Garden.

Each level has a different goal to complete. For instance, you may need to create a large flower by merging smaller plants multiple times until they eventually form the one you need. You can merge objects by dragging them around the playing field so that they’re directly touching. The land is made up of squares, so you can easily see where to place each object to ensure they can successfully merge. Once three matching objects are touching, they’ll merge into the next item in the chain. You can also merge five of the same item to receive two of the next object as a bonus.

As you complete levels, you’ll earn prizes that can be taken back to the Garden, which serves as your home hub. Most of the Garden is covered in a binding spell, so you can only merge objects on a small chunk of land to begin with. However, over time, you’ll be able to clear more and more of the Garden and create more advanced objects.

You’ll also collect Eggs as you play, which can be merged like any other object. Once you merge three or five Eggs, you’ll hatch a magical creature (such as a Centaur or Dyr) that can be used to collect even more objects around the Garden, which keeps the gameplay loop going, in theory, indefinitely.

Since Merge Magic is free-to-play, it comes with multiple ways to spend real money. For one, levels require “Compasses,” or energy points, to play. Compasses will recharge automatically over time, or you can purchase more instantly with premium currency. As you complete levels, you’ll also receive treasure chests that take time to open, but again, you can skip the timer using currency. Back at the Garden, your magical creatures have limited stamina, meaning they can only complete a small number of actions before needing to rest. You can either wait for your creatures to rest (wait for the timer to run out) or pay currency to recharge them immediately. You can also simply purchase premium items in the store. And these aren’t all of the ways you can spend real money. Make sure your device settings will prevent littles from making unauthorized purchases if they’re going to play this one.

Merge Magic is available to download for free on iOS and Android devices. The game is rated 9+ on iOS and E for Everyone on Android.

Check out the first 11 minutes of Merge Magic in our SuperParent First Look below.