Pokemon Go: Get Ready to Catch Gen 5 Pokemon From the Unova Region 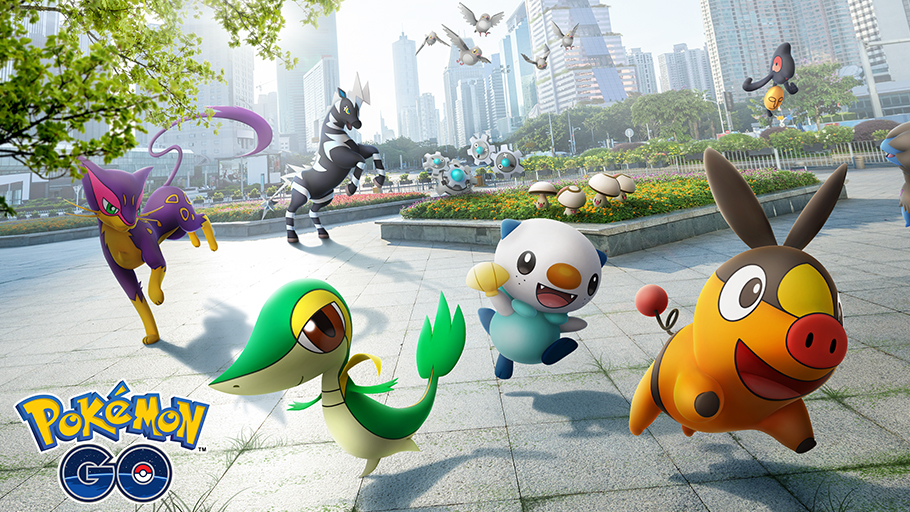 Trainers, a new set of Pokemon will begin appearing in Pokemon Go on Monday, September 16! These pocket monsters are from the Unova region of the Pokemon universe, first seen in Pokemon Black and White, which were released on Nintendo DS in 2011 in North America.

To start, only a select group of Pokemon from “Gen 5” will actually be added to the game, with more coming later. Snivy, Tepig, and Oshawott (the three starting Pokemon from Black and White), as well as Patrat, Lillipup, Purrloin, Pidove, Blitzle, and more will be available to encounter in the wild, while some Unova Pokemon will also begin hatching from Eggs.

Here’s the full breakdown of what you may hatch.

In addition, Lillipup, Patrat, and Klink will be available to challenge in Raids, and players will also have the chance to encounter Shiny Patrat and Shiny Lillipup while playing. Here’s something else to keep in mind: Klink won’t be available to encounter in the wild, at least not for now.

Some Unova Pokemon will require a new item called a Unova Stone to evolve. You can earn Unova Stones from Research Breakthroughs after completing in-game Field Research tasks.

Finally, some Unova Pokemon will be geolocked, meaning they’ll only be available to encounter in the wild in certain parts of the world. There are five of these so far:

Are you excited to start capturing Gen V Pokemon in Pokemon Go? Let us know in the comments, or tweet us @superparenthq.