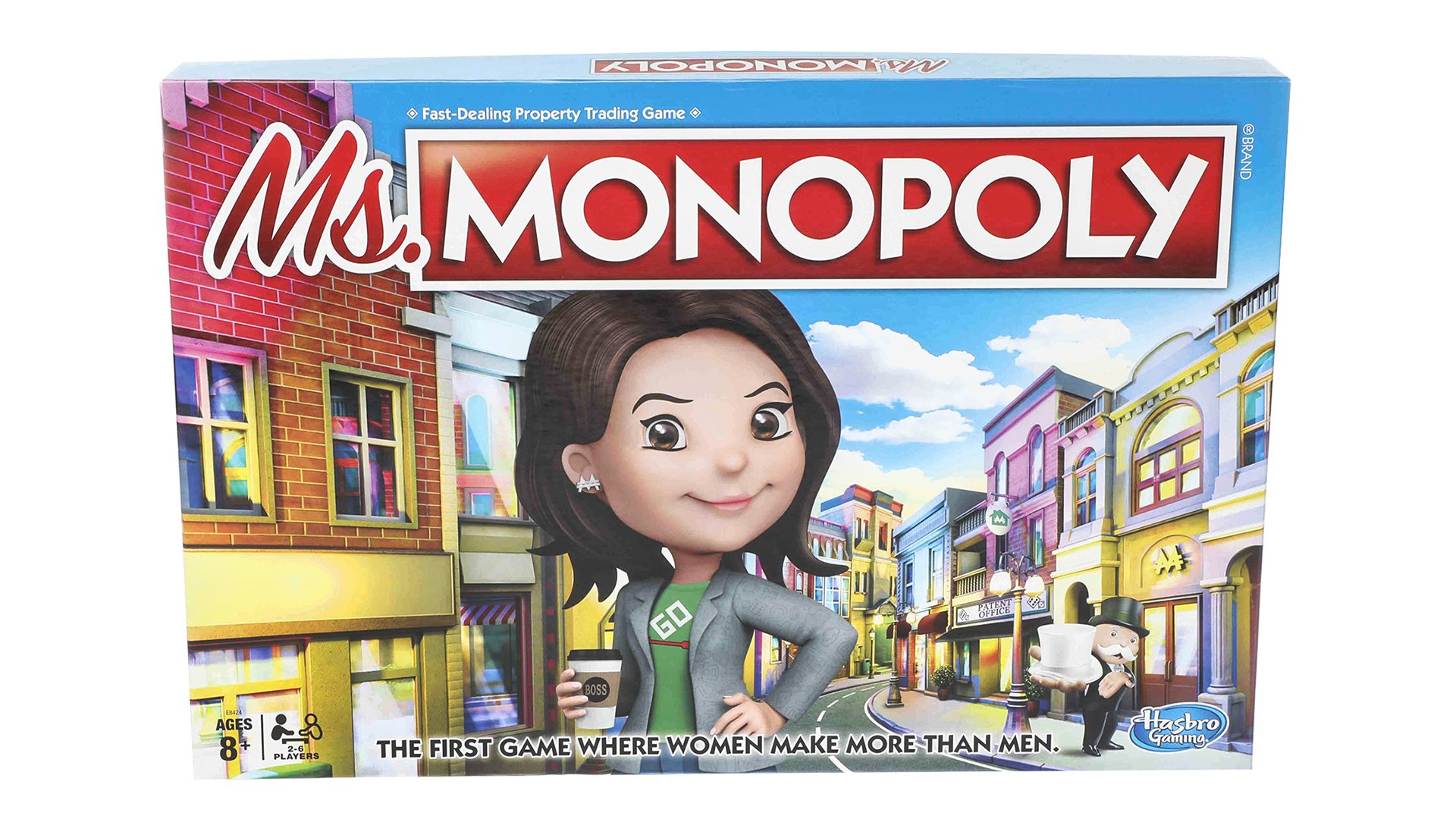 Monopoly is one of the most beloved board games around, with versions for basically any fandom or theme you can think of (everything from Fortnite and Game of Thrones to “Junior” games designed especially for youngsters).

As reported by USA Today, Hasbro’s next take on Monopoly will be something totally different, as it replaces the game’s traditional mascot, Mr. Monopoly (you may know him as Rich Uncle Pennybags), with Ms. Monopoly, his niece.

The Ms. Monopoly game will focus on the gender pay gap and women inventors. It has the tagline “The first game where women make more than men.”

According to USA Today, the game was “designed for today’s kids,” and it has different spaces around the board, such as four “Ride Share” spaces where the railroads are typically found.

Rather than purchasing properties like in a traditional Monopoly game, USA Today said the game will allow players to "invest in inventions and innovations made by women."

Checking out the game’s artwork, some of the other spaces include Stem-Cell Isolation and Chocolate Chip Cookies (Park Place and Boardwalk, respectively), as well as Acupressure Tool, Retractable Dog Leash, and Modern Shapewear, among others.

Ms. Monopoly will include six player tokens (things like a watch and wine glass), 24 Invention cards, 16 Chance cards, 16 Community Chest cards, 12 “Headquarters,” two dice, a set of money, and a rulebook. The game is available now at Walmart for $19.99.