Overwatch Brings Its Multiplayer Shooter Action to Switch in October 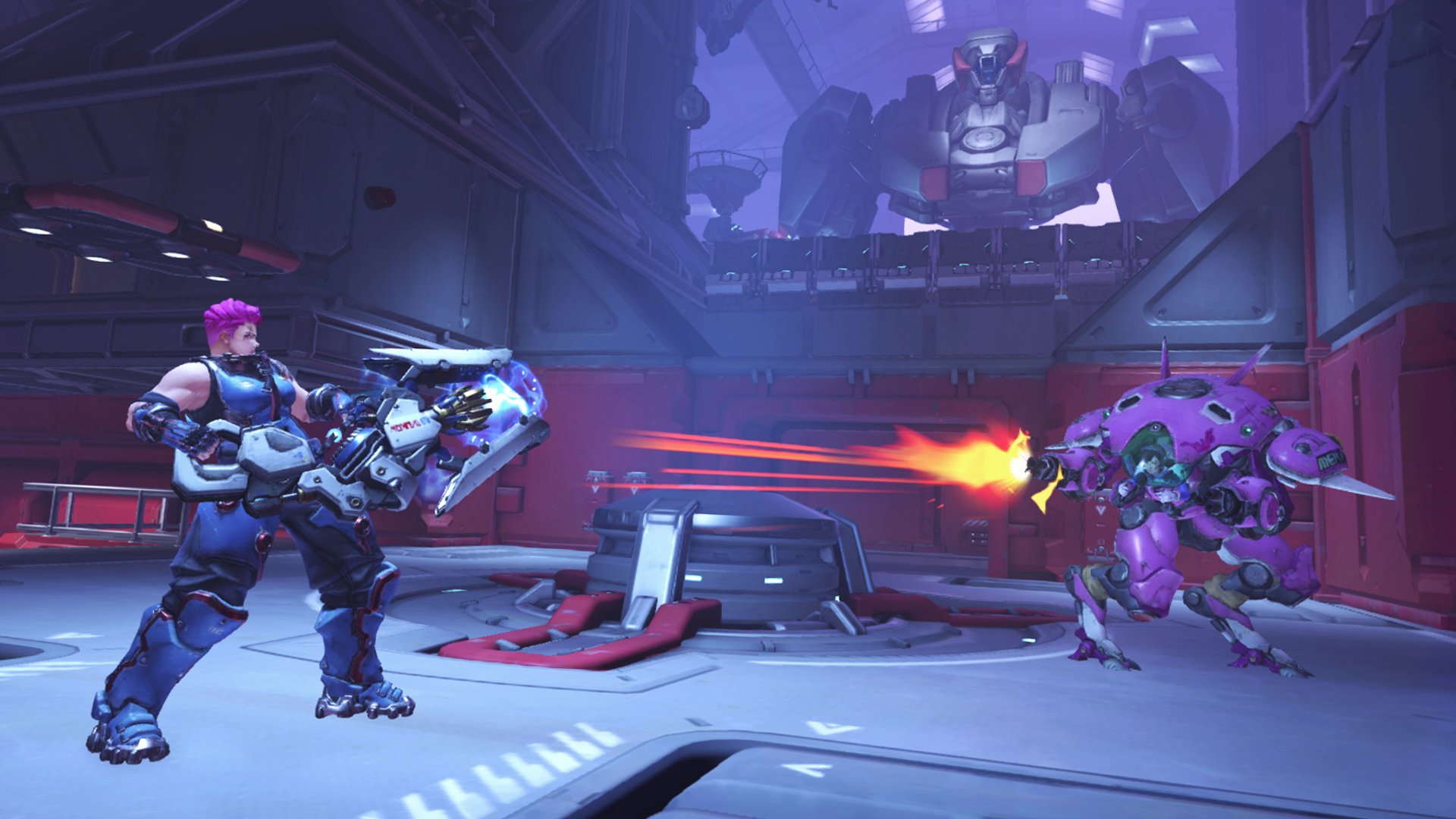 Overwatch originally launched on PlayStation 4, Xbox One, and PC back in 2016. The T-rated multiplayer shooter allows players to compete with and against other players around the world as a variety of different heroes, each with their own abilities and play styles.

Now, Switch owners will finally be able to enjoy the game’s fast-paced battles when Overwatch launches on Switch on October 15.

Overwatch: Legendary Edition for Switch will cost $39.99. It will include the full game, as well as five Legendary hero skins (costumes for the game’s playable characters), five Epic hero skins and five Origin hero skins. Since the game is all about playing online, you’ll need a Nintendo Switch Online membership to play, but the Legendary Edition will also include a code for a three-month individual subscription so you can jump right into a match at no additional cost.

Finally, if you purchase Overwatch on Switch before the end of the year, you’ll receive a Golden Loot Box containing “at least one guaranteed Legendary item!”

Overwatch: Legendary Edition is available to pre-purchase now on the Nintendo eShop. Players who pre-purchase the game will receive the Noire skin for Widowmaker as a free bonus.