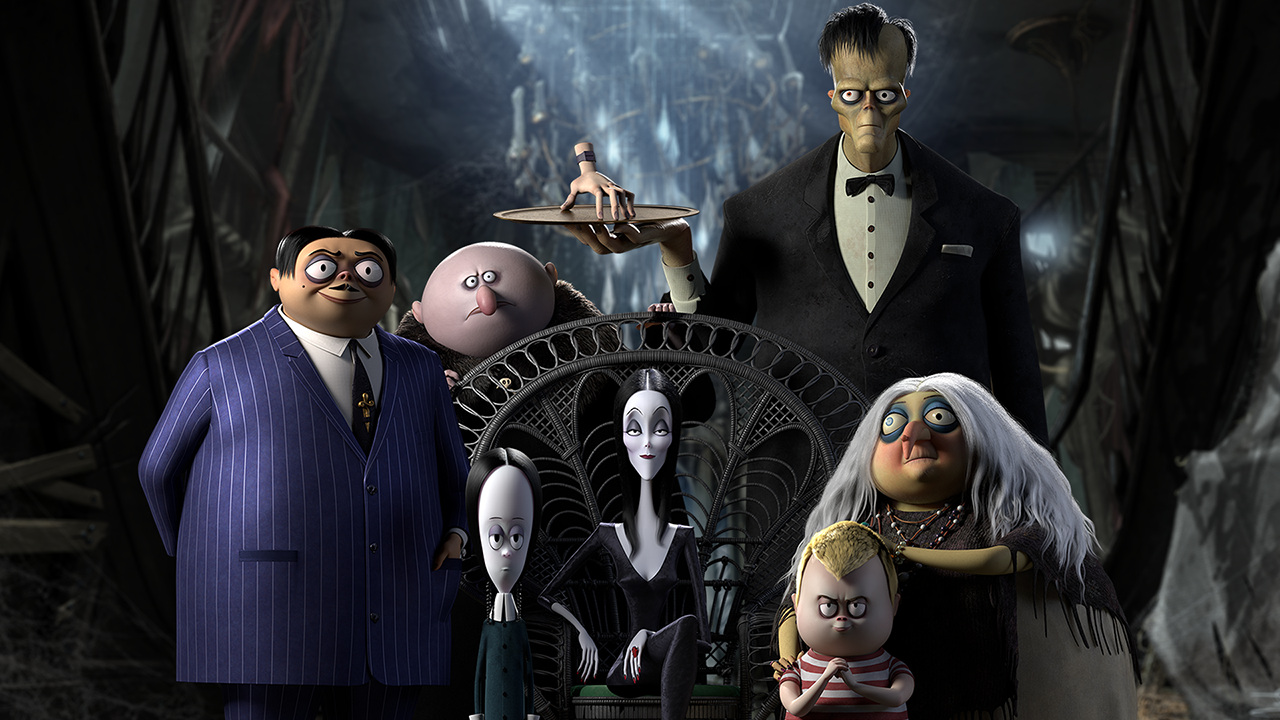 Just in time for Halloween, The Addams Family will hit U.S. theaters on October 11, 2019. Two days before that, Moritica, Gomez, Wednesday, and the rest of the creepy (yet charming) Addams family will begin a new adventure on mobile devices in The Addams Family Mystery Mansion.

Developed by Pixowl, the company behind games like The Sandbox and Wonder Park: Magic Rides, The Addams Family Mystery Mansion will feature an original storyline that asks players to help Morticia and Gomez reunite with the rest of their family and redecorate their mansion.

The game will allow players to collect the many different characters from the upcoming film, as well as “craft spooky and funny items to meet the Family’s needs!”

You can pre-register for the game now by visiting its website. Keep checking back with SuperParent, as we’ll bring you an in-depth look at the game once it’s available.