Harry Potter Wizards Unite Preps for Day of the Dragons 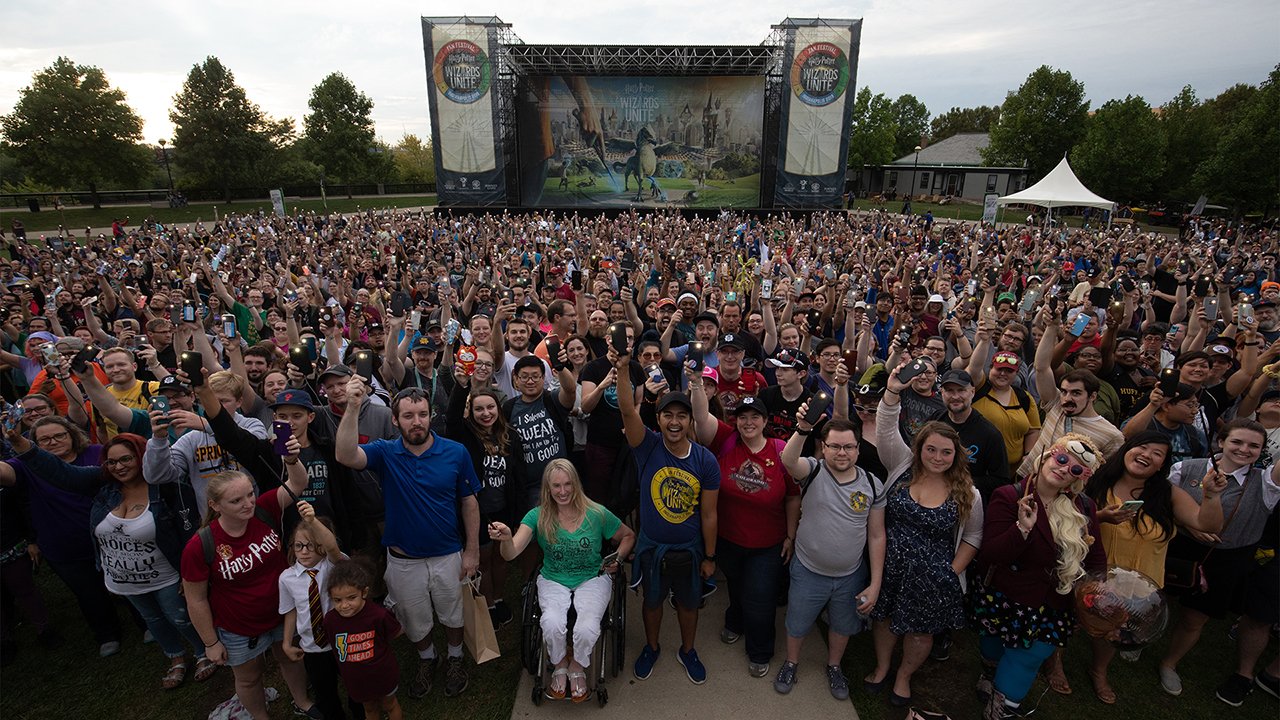 The first Harry Potter: Wizards Unite Fan Festival was recently held in Indianapolis, Indiana, allowing witches and wizards from around the world to gather in White River State Park and work together to stop the Calamity.

During the event, attendees were introduced to a new in-game feature -- Dragon Oddities -- which let them battle four different kinds of dragons for the first time. After the event, the four dragons traveled to different parts of the world, where they’ll be “geo-locked,” meaning they won’t appear outside of their set areas, except during special events.

Dragons will begin appearing around the world on September 7. Here are the four dragon types, and the areas where they’ll be found.

In addition, during the Fan Festival, all players (including those not at the event) were challenged to collect as many Dragon Eggs as possible to unlock a special Day of the Dragons event. Since players successfully completed these collection tasks, Day of the Dragons will be held on September 7.

During a three-hour window on September 7 (from 11 a.m. to 2 p.m. PT in the Americas and Greenland), a traditionally geo-locked Dragon will appear outside of its normal region. Here’s the breakdown:

Finally, from now until September 9 at 10 a.m. PT, players will have access to four in-game bonuses:

Are you excited about the Day of the Dragons event? Let us know in the comments, or tweet us @superparenthq.