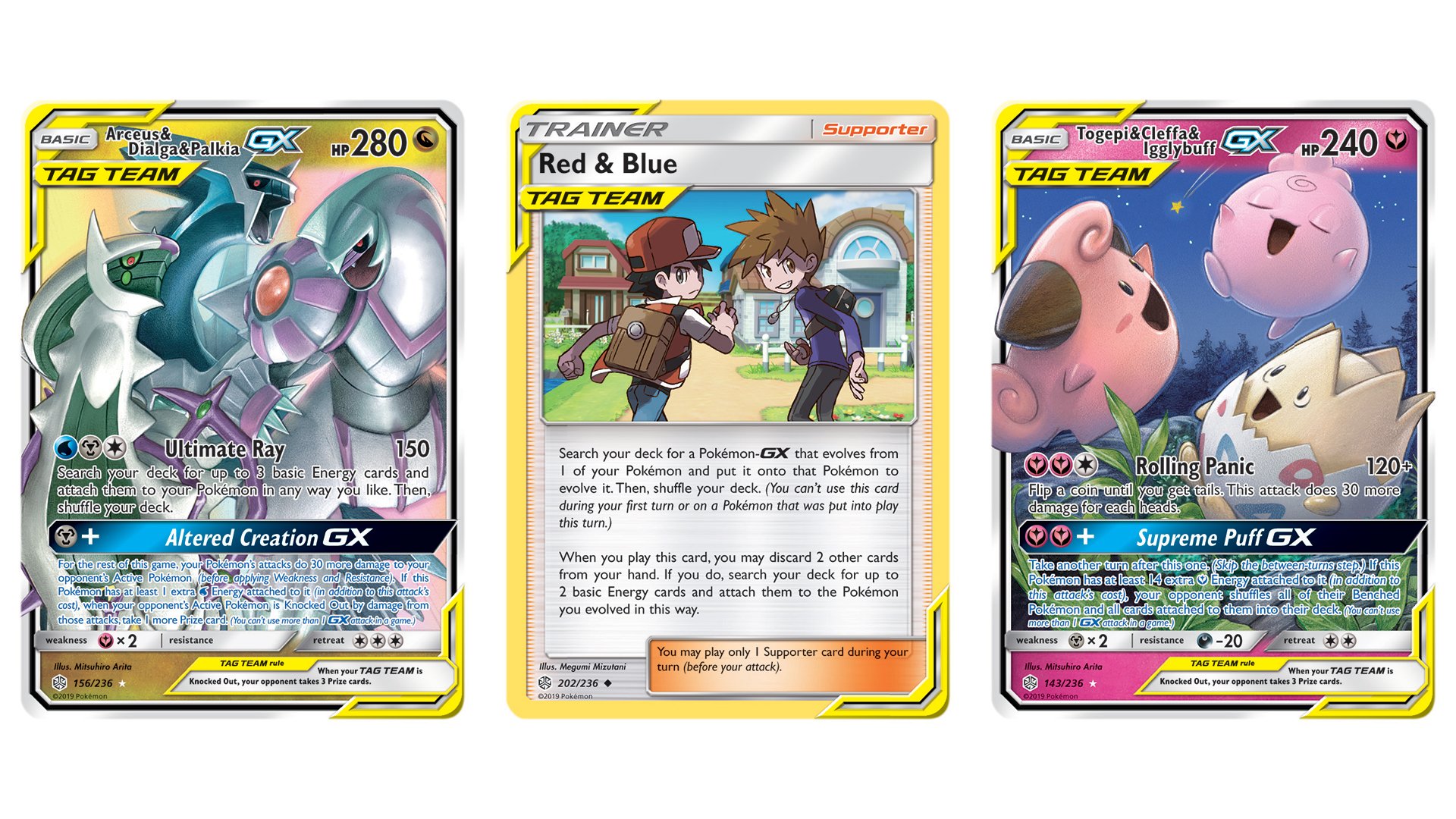 Just a few days ago, we learned about the newest expansion for the Pokemon Trading Card Game (TCG): Hidden Fates. Products in the expansion, which includes over 150 new cards, will be released throughout the fall.

Now, we can already look ahead to what comes after Hidden Fates, as The Pokemon Company released details about the game’s next expansion: Sun & Moon - Cosmic Eclipse.

Are you excited about this next expansion to the Pokemon TCG? Let us know in the comments, or tweet us @superparenthq.