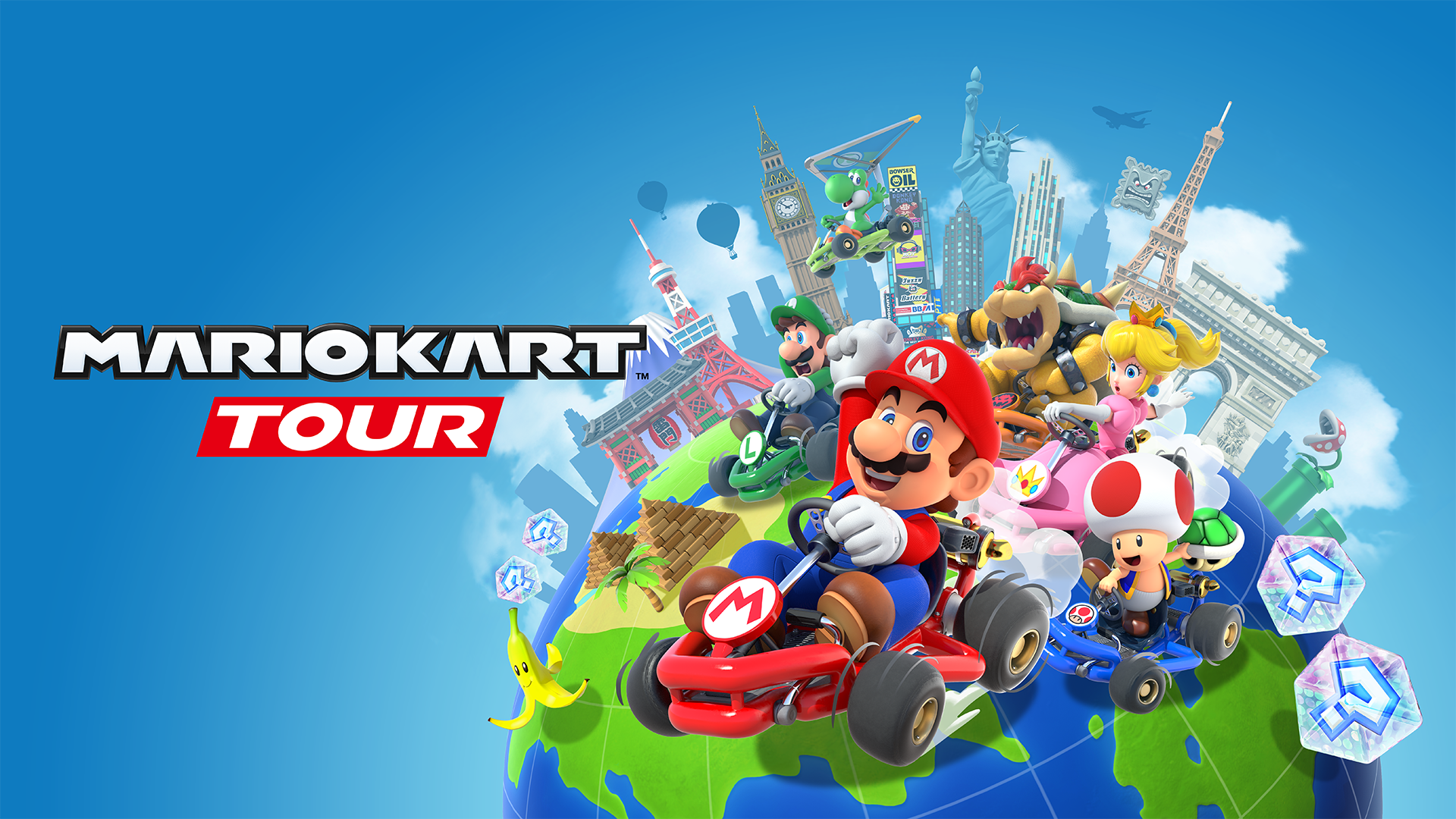 Get ready to put the pedal to the metal! Mario Kart Tour will launch on iOS and Android devices on September 25.

The free-to-play game will allow players to race around “new takes on classic courses” from the Mario Kart franchise, as well as tracks inspired by real-world cities, like New York, Paris, and Tokyo.

As players complete races, they’ll be able to collect new racers for their collection, as well as karts and gliders. Players can mix and match these items before each race to suit their preferences.

Nintendo released a new trailer for the game, so check it out above to see the game in action.

While we still have some time to wait before getting our hands on Mario Kart Tour this September, you can now pre-register for the game on both iOS and Android devices. That way, you’ll be notified once it’s available.

Mario Kart Tour is rated 4+ on iOS and E for Everyone on Android.

Here’s one final thing to keep in mind: All players will need a Nintendo Account to play Mario Kart Tour. Parents, if you’re interested in letting your kids try the game, you can create child accounts for them that will allow them to get in on the action.