Travel to Arendelle This Fall in Frozen Adventures on Mobile 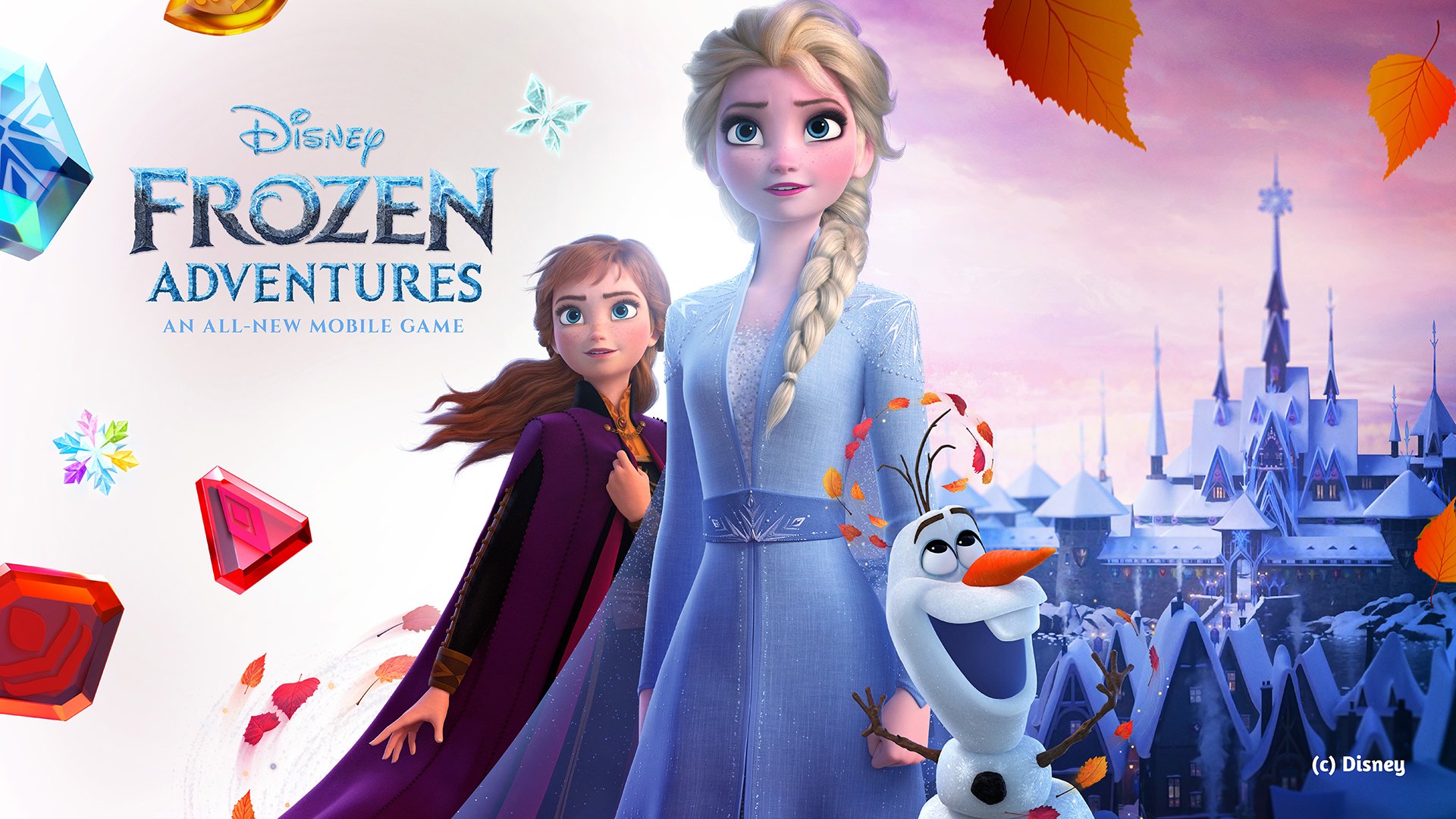 When Frozen 2 debuts in U.S. theaters on November 22, it won’t be the only way fans can take a trip back to the magical world of Arendelle, home of Anna, Elsa, and their friends.

Thanks to game developer Jam City (the company behind titles like Harry Potter: Hogwarts Mystery and Cookie Jam), players can also join these popular characters in a new mobile game, Frozen Adventures, which will also launch this November.

Frozen Adventures will be based on both Frozen films. The match-three puzzle game will take you to the kingdom of Arendelle, where you can decorate Arendelle Castle.

If you’re interested, you can pre-register for Frozen Adventures by visiting the game’s website, and everyone who does will receive a free in-game prize once the game launches on iOS and Android this fall.

In a statement, Chris DeWolfe, CEO of Jam City, commented on the game:

“We’re delighted to be working with Disney to bring the enchanting world of Frozen into the hands of fans and mobile game enthusiasts globally. We’ve been working hard to ensure that players can step inside a magical experience to interact with some of their favorite characters and explore the world of Arendelle in a fun puzzle adventure.”

Frozen Adventures is one of many Disney-themed games coming soon to mobile devices. Game company Gameloft is working on two of its own: Disney Princess Majestic Quest and Disney Getaway Blast. Pre-registration for those games is also now available.