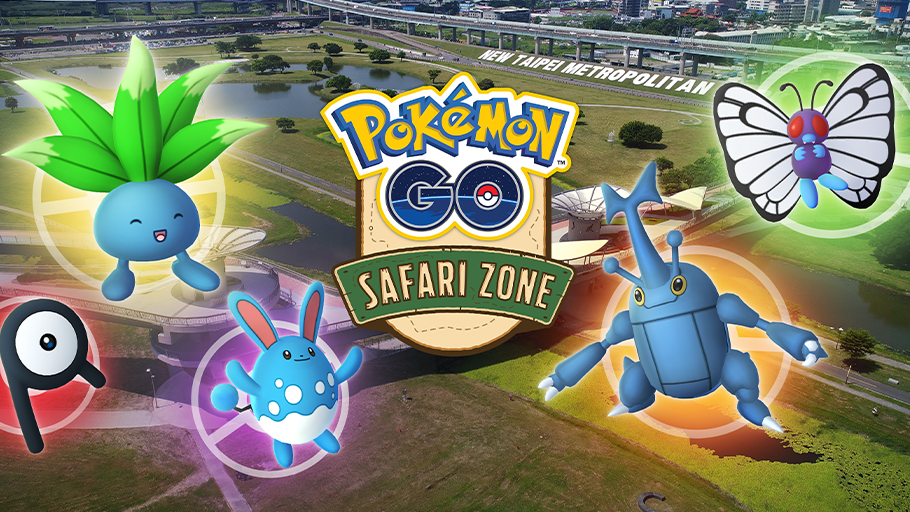 As another week comes to a close in Pokemon Go, there are lots of upcoming events to get excited about.

First and foremost, trainers, here’s your friendly reminder that the game’s Water Festival kicks off on August 23 at 1 p.m. PT. From then until August 30 at 1 p.m. PT, you’ll be able to fill your collection with lots of different Water-type creatures. Check out our full guide to what you can expect from this event.

Next, Pokemon Go’s developer, Niantic, revealed the dates for every Community Day event through the end of 2019. Following Turtwig Community Day on September 15, the next three events will take place on October 12, November 16, and December 14-15.

While the featured Pokemon for these events haven’t been revealed, we can make some educated guesses for two of them. Based on Niantic’s pattern of every other month featuring a starter Pokemon, we can guess that November’s event will feature Chimchar. And since December’s event takes place over two days, we’re guessing it will be an end-of-the-year wrap-up, where players will have the chance to encounter every Pokemon that was previously featured in a Community Day event in 2019 (a similar thing was done last year).

We’ll make sure to let you know if our predictions are right as we know more.

Finally, a Safari Zone event will take place in New Taipei City, Taiwan from October 3 to 6. Niantic is hosting the event “in conjunction with the city government of New Taipei City.” Unlike other Safari Zone events (including September’s event in Montreal), this one won’t require a ticket to access. This event will allow players to encounter lots of Water-, Bug-, and Grass-type Pokemon in the New Taipei Metropolitan Park, as well as at “more than 60 tourist attractions” around the city.

While we don’t know all of the Pokemon that will be featured at this event, Scyther and Combee were listed as two examples. Plus, Oddish, Unown, and others are featured in the event’s promotional image (at the top of this post).

Which of these events are you most excited about? Let us know in the comments, or tweet us @superparenthq.